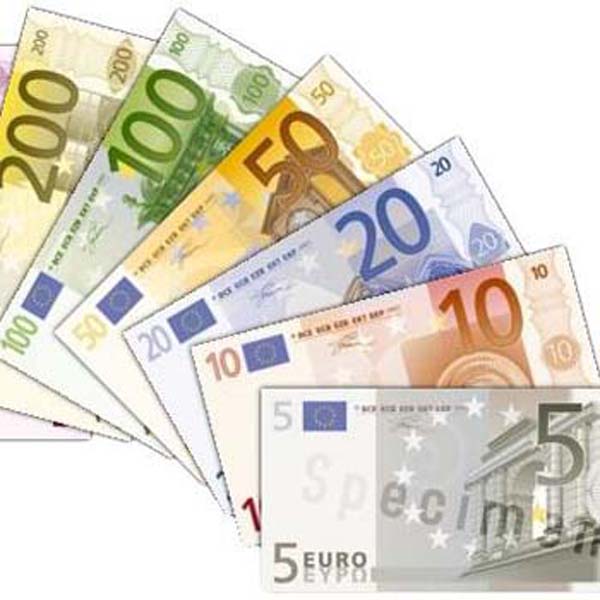 House Prices to Remain Down

“The declining house price trend will continue over at least the next year” despite recent improvement in the Spanish economy, Moody’s analysts including Luis Mozos and Antonio Tena wrote in a report recently.

Spanish home prices, which have fallen by about 40 percent since the nation’s real estate industry imploded, are rising for the first time in six years, according to official data. That’s prompting talk that the property market is rebounding more than six years after triggering the worst recession in the country’s democratic history.

Home prices rose 0.8 percent in the second quarter from the year earlier period, the first increase since 2008, Spain’s National Statistics Institute reported last week. Values climbed 1.7 percent from the previous quarter, the agency said. Spain’s General Council of Registrars said this month that home prices rose about 1 percent in the second quarter. The organization estimates prices have fallen 32 percent from the peak and are now at levels last seen in 2003.

“Despite many proclaiming the end of price drops and some embarrassing newspaper headlines heralding soon-to-be seen increases, it’s still too early to speak of a generalized recovery,” Fernando Encinar, co-founder of Idealista.com, Spain’s largest property website, said in an interview last week.

“According to our own data prices are still down about five percent,” Encinar said. “That figure differs from reported rises and this is due in part to the different methodologies used to compile the data.”

Spain’s population of 25-year-olds to 35-year-olds, a typical source of first-time home buyers, will decline by 35 percent over the next decade, according to the National Statistics Institute. The country has the second-highest unemployment rate in the Euro zone after Greece at 24.5 percent.

Although unemployment has fallen from a record 26 percent, it continues to be “extremely high” and won’t generate significant demand given the decreasing quality of new jobs, particularly those taken by young people, Moody’s said.

New housing stock, which tripled in the four years from 2005 to 2009, has only decreased by around 13 percent from 2009 to 2013, the analysts said. The number of mortgages granted in Spain decreased by 13.7 percent in the first half of 2014 from the year earlier. The total number represented just 15 percent of the number of home loans given at the peak of the boom in the first half of 2007, according to Moody’s.

We “expect to see occasional improvements in the housing market, but believe such movements will be temporary and contrasted across regions,” the analysts said. “As a case in point, the 0.8 percent year-over-year house price increase that Spain just posted for the second quarter showed high price volatility across regions.”