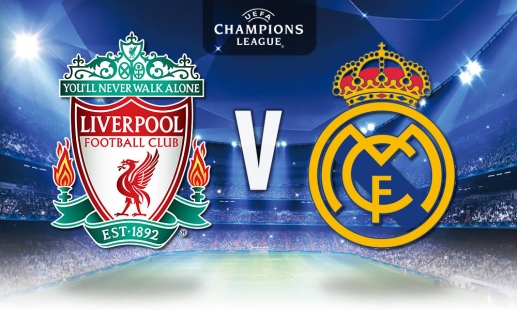 Liverpool boss Brendan Rodgers believes that ‘character’ and ‘spirit’ of his side will be the determining factor tomorrow night when they take on Real Madrid at Anfield.

Speaking to reporters ahead of the match, the Reds boss predicted a whirlwind on Wednesday evening. He told in his pre-match press conference: “The hurricane will be on the field, for sure.”

“Both teams will be looking to win the game, both teams will be working hard to get the points. And we are really looking forward to the challenge. Real Madrid have great players, but I also have some world-class players of great quality.”

“It should be a fantastic game, an exciting game, and we look forward to it.”

The defeat against Basel in match week two means Liverpool are in third place ahead of the double-header against the Spanish giants and Rodgers admits that the margin of error is very less tomorrow.

“For me coming into this competition, our home games were seen very much as opportunities to get the points,” Rodgers said. 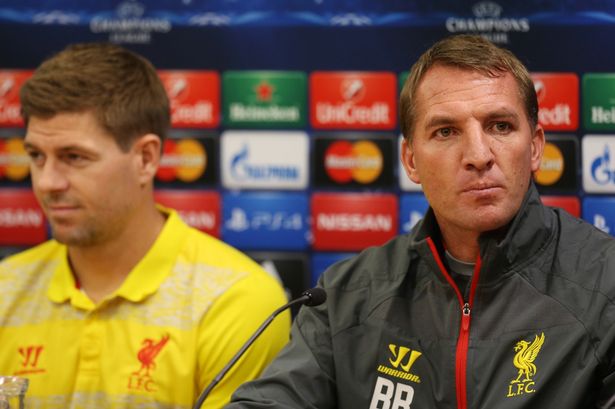 “Obviously it’s a very difficult game for us. We aren’t playing as well at the moment as we have done, but we have character and spirit, and at the moment that is what is allowing us to win games.”

“Tomorrow night we will need that, plus the quality of our football. And if we do that, at home, then it’s another step towards qualifying from the group.”

Liverpool captain Steven Gerrard had words of praise for Cristiano Ronaldo but felt it would be unfair to solely focus on their star man.

“When Cristiano played for Manchester United there were signs that he was a world class player,” said the Liverpool skipper.

“The figures he produced for Manchester United were very, very good. But his game has gone on to another level. Now he is arguably the best player in the world. He has improved each year. He is phenomenal, but it would be very disrespectful if we just worry about Cristiano Ronaldo, Real Madrid are full of fantastic players.”

“But my main concern is my team-mates and it’s important we try to perform well collectively and make it as difficult as possible for Real Madrid.” 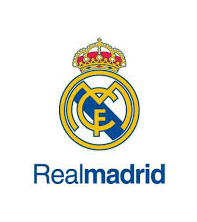 The Reds skipper admitted he may regret spurning the opportunity to join Real Madrid but the disappointment would have been more if he had left Liverpool.

“I’ve had a couple of options throughout my career to go to Real Madrid but I resisted temptation because of the big connection I have to my home town club in Liverpool. It may be something I regret further down the line for not challenging myself and having a change of scenery in a different country but I’d have had an even bigger regret to leave the club I love.”

“I’m a big fan of Real Madrid. They are a special club. But for me, Liverpool is my number one club.”

Liverpool, who have won all three of their competitive matches against Los Blancos, will once again be without England striker Daniel Sturridge while Mamadou Sakho remains a doubt.