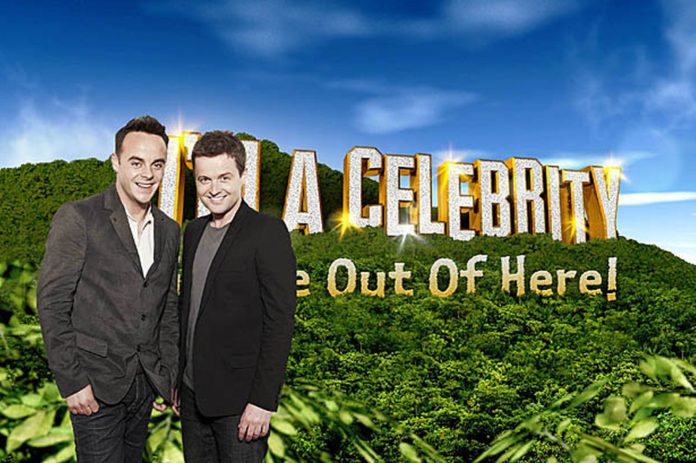 Murderer’s in the Jungle!

Security has been stepped up at the I’m A Celebrity… Get Me Out Of Here! campafter it was revealed that not just one but two murderers are on the loose.

ITV bosses have reportedly taken extra measures to protect the contestants – who include Michael Buerk, Vicki Michelle, Jimmy Bullard and Melanie Sykes – following a “shocking” incident in Murwillumbah and another in Coomera.

It has emerged that two weeks ago a woman was found dead in the street in Murwillumbah, the town just ten minutes from where the celebs are camping, causing police to worry their suspect is hiding out in the jungle.

The body of Lynette Jones, 52, is now with the coroner but New South Wales police say the death of the mother-of-two is “suspicious” and it caused shock in the tiny town.

Ms Murphy, who worked with Ms Jones at Heritage Lodge aged care facility said: “We’re a small country town community and this has had a very deep impact on people.”

A New South Wales police spokesman revealed that the investigation continues as they urged witness who saw Ms Jones near the Imperial Hotel on Main St an hour before her death to come forward.

Detective Sergeant Laurie Moroney said:”We’re looking for witnesses who know the route she may have taken from the hotel.”

The tragic news emerged just hours after the Mirror revealed another murderer was on the loose following an attack less than an hour away from the site.

A man was bludgeoned to death with a tennis racquet in Coomera, less than an hour away from the jungle and the killer is still at large, with some locals claiming he is in hiding in a rural area closeby.

Mark Spencer, 37, was beaten to death on the back patio of his home in Coomera in the early hours of October 1.

Apart from a bloodied, broken tennis racquet the only lead the police have is a black Ford Falcon which they are hunting the Gold Coast for as they think the attacked drove off in it.

Two weeks ago detectives released CCTV footage of a dark-coloured 2008 or 2009 Ford Falcon sedan spotted near Mr Spencer’s home on the night he was killed.

But Queensland police admitted yesterday they are no closer to finding the killer and do not know where he is hiding.

An ITV source said safety of the celebrities was a huge priority.

The insider said: “We have a security team on site. The safety and security of our celebrities and crew is of the utmost importance.”