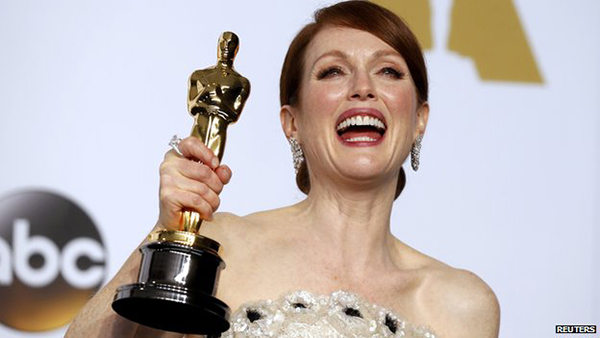 British actor Eddie Redmayne has won the best actor Oscar for The Theory of Everything, while Julianne Moore picked up best actress for Still Alice. 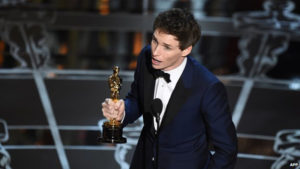 Moore used her speech to raise awareness for Alzheimer’s disease – in Still Alice, she plays a 50-year-old who has early on-set Alzheimer’s.

JK Simmons won best supporting actor for Whiplash, in which he played a strict drumming teacher at a music conservatory. 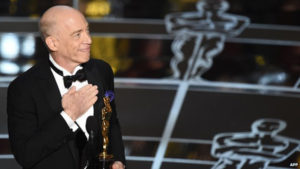 Emmanuel Lubezko’s win for best cinematography for Birdman was his second Oscar in as many years – in 2014, he won the same award for his work on Gravity.

Citizenfour, which chronicles one of the biggest intelligence leaks in American history, won best documentary feature.

Performers at this year’s ceremony included Lady Gaga – who sang a medley of Sound of Music songs to celebrate the classic film’s 50th year – Jennifer Hudson and Anna Kendrick.

Host Neil Patrick Harris kicked off with a song which paid homage to Hollywood’s film industry, accompanied by Kendrick and Jack Black.

Best Actor
Eddie Redmayne – The Theory of Everything