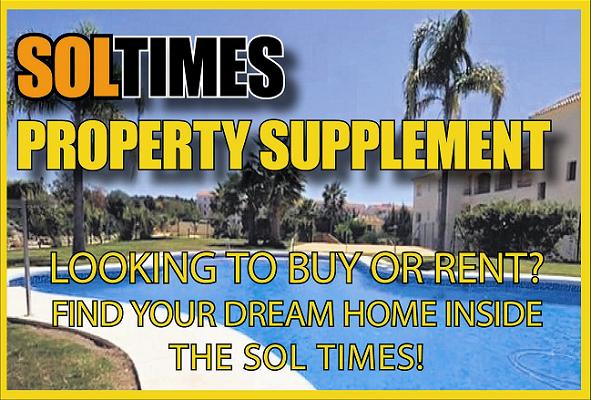 UK HOUSE prices rose 2% in January, according to the latest data from the Halifax, and the market still has plenty of punch, says an investment specialist.

Housing Economist, Martin Ellis, says, “This bounce-back in house price growth in January coincides with reports of the first rise in mortgage approvals for six months in December. These improvements may indicate that the recent declines in mortgage rates, the reform of stamp duty and the first increases in real earnings for several years are providing a modest boost to the market.”

But he warned that January’s figures can be volatile and price rises in 2015, which is an election year, are likely to be lower than in 2014.

“We expect the overall downward trend in house price growth seen since last summer to continue over the coming months. Nationally, house prices are predicted to increase in a range of 3 to 5% in 2015 compared with 8% last year.”

Rob Weaver, Director of Investments, for property crowdfunding platform Property Partner, says although the property market has slowed compared to a year ago, it still has some punch and is unlikely to underperform.