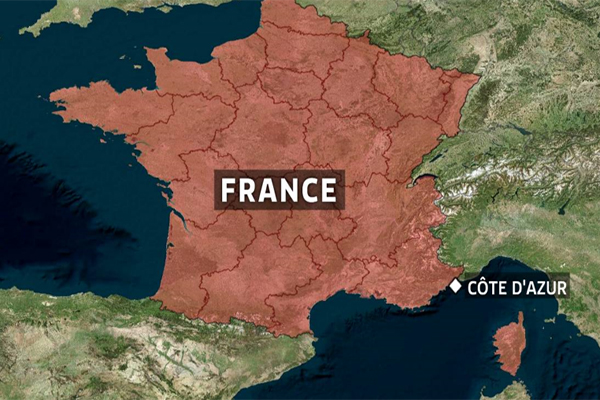 Body Of British Man Washed Up On French Coast

The body of a British man, believed to be in his 50s and from Liverpool, has washed up on the Cote d’Azur, French authorities say.

The man’s bike was found nearby, along with papers confirming he was a British national.

The cause of his death is not known and a post-mortem examination is expected to be performed today.

According to officials, he was discovered on Saturday near the coastal village on Eze, and was wearing a sports kit.

At present, prosecutors are not pursuing any particular theory as to his cause of death.