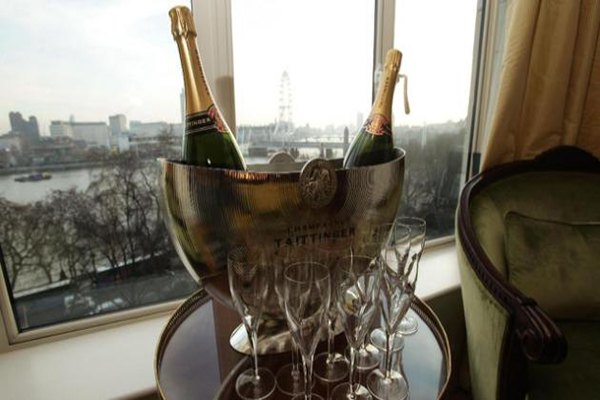 A couple have become one of the country’s biggest ever National Lottery winners after bagging more than £53 million.

The pair, from Boston in Lincolnshire, banked £53,193,914 after winning the EuroMillions jackpot draw on Tuesday.

They now sit 10th on the National Lottery rich list and are expected to reveal their plans this afternoon.

It comes after another Lincolnshire couple beat odds of 283 billion to one to win £1 million in the EuroMillions lottery for a second time.

Dave and Kathleen Long, from Scunthorpe in North Lincolnshire, won their first £1 million in 2013 and scooped the big money prize again on Friday night.

Mr Long said yesterday he “just knew it would be my turn again some day” as the couple become the first people to win £1 million twice who have gone public.

And the former lorry driver has not ruled out winning for a third time despite being perplexed at being labelled the luckiest man in Britain.

The couple previously banked £1,000,000 in the EuroMillions Millionaire Raffle draw on Friday July 26 2013, before they married.

Despite their windfall, they decided to upgrade their prefabricated home – adding a conservatory and other improvements – rather than spend their cash on an upmarket house.

Now they are looking for what they called today their “dream home”, although they still appeared to be thinking about a modest semi.

The record for the biggest ever National Lottery win is held by husband and wife Colin and Chris Weir, from Largs in Ayrshire.

Psychiatric nurse Mrs Weir and Mr Weir, who worked as a TV cameraman and studio manager for 23 years, reportedly bought a fleet of cars for friends since their win as well as a mansion with their EuroMillions winnings.