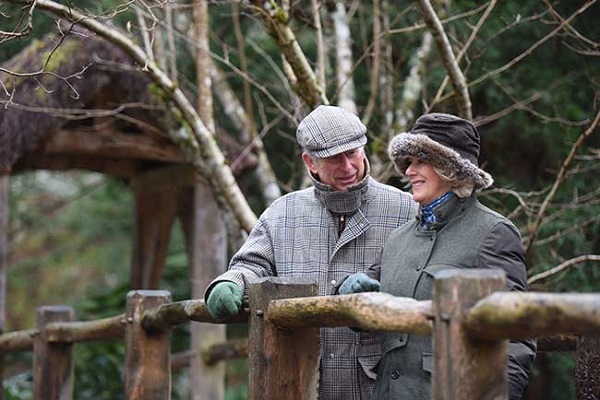 An intimate photograph that captures Prince Charles and the Duchess of Cornwall‘s devotion to each other has been released in celebration of their tenth wedding anniversary. The informal image was taken as the royal couple enjoyed a peaceful stroll together in the grounds of their Scottish country home.

It shows Charles, 66, and Camilla wrapped up against the cold as they take in the view at Birkhall, which is located on the Queen’s Balmoral estate. The Prince is seen looking lovingly at his wife, who is stood smiling by his side.

The picture was taken by top photographer Oliver Dann in the run-up to the couple’s visit to the US last month, but was released by Clarence House on Thursday in celebration of their tenth wedding anniversary.

Charles and Camilla, 67, were married in a civil ceremony at Windsor Guildhall on 9 April 2005, followed by a service of blessing at St George’s Chapel. Husband and wife will celebrate their special anniversary privately at Birkhall – where they also spent their honeymoon, and their first wedding anniversary. 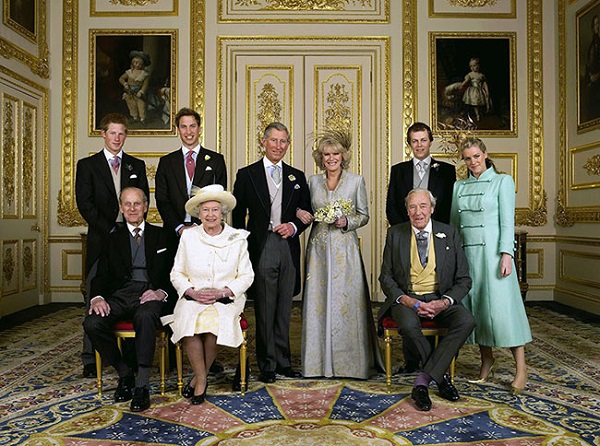 A decade on from her marriage, Camilla has become an integral member of the British royal family, and has won over the public with her charm, wit and warmth. It is clear that both she and Charles are utterly devoted to each other; they visibly light up when they are together, and are often seen smiling and laughing on public engagements.

“Travelling all over the world with the Prince, she has had a miraculous effect on him,” royal biographer Penny Juror told the Telegraph. “He is happier, more relaxed and more confident than ever before.”

Importantly Camilla also maintains a great relationship with Charles’ sons, Prince William and Prince Harry, along with William’s wife, the Duchess of Cambridge, née Kate Middleton. Speaking after their wedding, Harry spoke of his gratitude that Camilla has “made our father very happy” – a sentiment that still stands today.