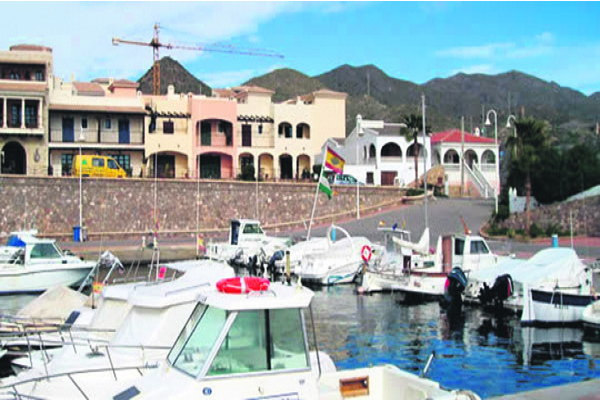 Villaricos, fishing village rich in culture and tradition, is located in the ancient Phoenician village of Baria; between Sierra Almagrera and the Mediterranean Sea; at the Eastern side of the province of Almería and limits with Murcia, Its strategic position has caused that, over centuries, many civilizations (Phoenicians, Carthaginians, Romans…) have left their mark, it has important archaeological sites, such as the salting factory, the Phoenician necropolis of Baria, as well as many mining remains from the 19th century. 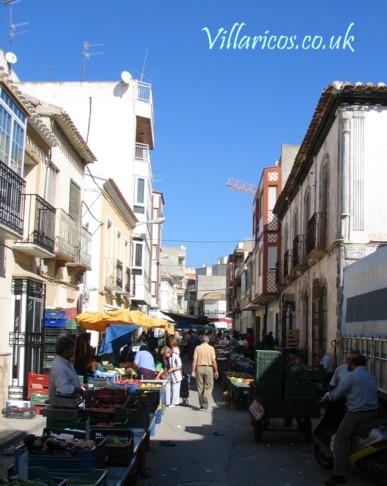 Villaricos has miles of coastline of virgin beaches and coves as well as an extraordinary climate that invits you to walk , enjoy, sunbathe, enjoy the sea, taste its food, enjoy its parties and traditions, visit its tourist resources, or just rest. 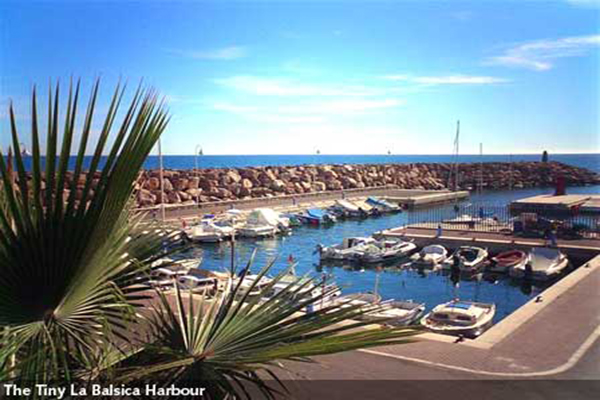 There are many business sectors such as fishing, tourism and the chemical industry.

Villaricos, maintains the same structure as in the past, with its two ports: Balsica, and la Esperanza and Villaricos Castle or Torre de Cristal (Glass Tower) , which was built as a defensive bastion in the 18th . century; nowadays it is a tourist information point and an exhibition hall during the summer. 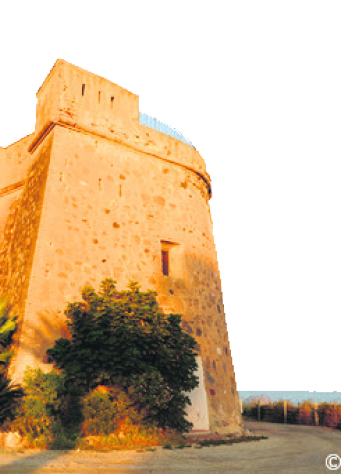 El Cuartel de Blanquizares, an amazing viewpoint from which you can see a great part of the coast.

The restaurants are very important (bars, “chiringuitos” (bars at the beach), pubs, restaurants and hostels) and the market every Sunday at the seaside promenade.

Villaricos’ coast is ZEPIM (Specially Protected Mediterranean Area), really important due to its seabeds in the oceanic Posidonia.

Villaricos is one of the most attractive coastal places of the region, where te Almanzora river flows into, this river gives its name to the entire region.

Sea procession of the Virgin, Diana, with a music band and cucaña marinera.

The festival will be held on 7 and 8 August in Almería Beach Villaricos in Cuevas de Almanzora, expected to exceed the 80.000 attendees of last year.