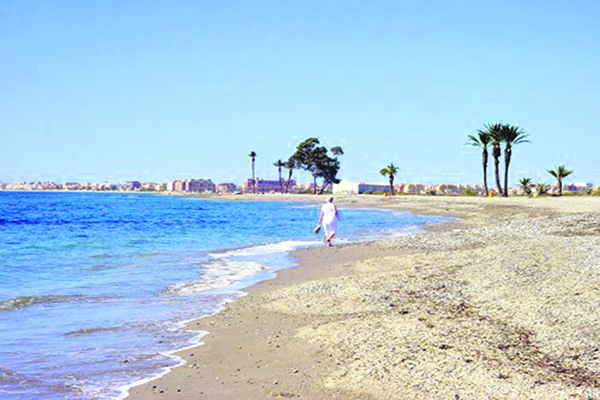 Roquetas de Mar is rapidly developing into one of the most attractive seaside resorts in southern Spain. It is popular with Spanish holidaymakers but increasing numbers of Northern Europeans are choosing to visit.

Roquetas does not have the brash, mass tourism of other Spanish resorts. Life here moves at a much gentler pace but is far from boring because it provides the visitor with both the facilities of a city and the relaxation of beach life.

The town used to be a fishing village and the area around the old port is particularly attractive with a sensitive mix of new apartment blocks and old fishermen’s houses. Adjacent to the port area is the Castillo Santa Ana, which was built on the site of the old castle. It is currently used as an exhibition centre but rumour has it that it will, in future, be the home of the Roquetas Museum of the Sea. Next to the castle is the old lighthouse. 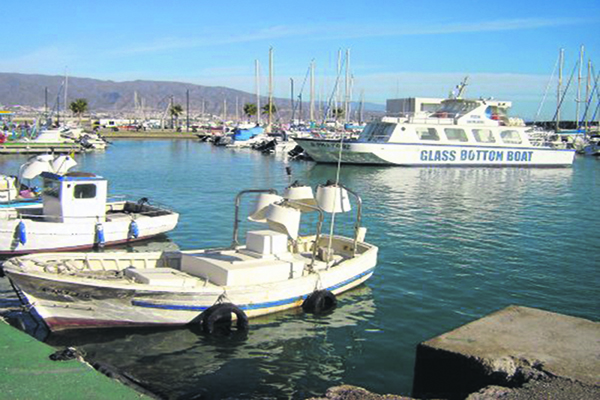 The resort has several miles of sandy beaches, all with blue flag status. They stretch from Aguadulce in the east to the Natural Park of Puntas Entinas-Sabinar in the west. In between are the districts of Las Salinas, Roquetas old town and the Urbanización.The up-and-coming Las Salinas area of Roquetas is set on the vast plains of salt flats at the foot of the Sierra de Gádor.The main tourist area is called the Urbanización de Roquetas de Mar. Its attractive promenade is fringed with palm trees. There are a number of British and German hostelries but they intermingle with Spanish ones. Aguadulce is part of the municipality of Roquetas de Mar but it is a separate but equally appealing resort with a fine marina.