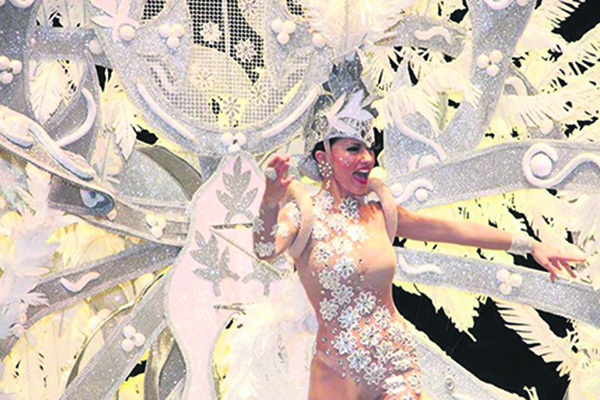 Preparations are being finalized for the 2015 Summer Carnival which floods the streets of Aguilas with their colour.

Between 6 and 8 August 2015 the Summer Carnival holds several events, The Gala Election which like every year will be a great showcase where next years entertainers will be selected. 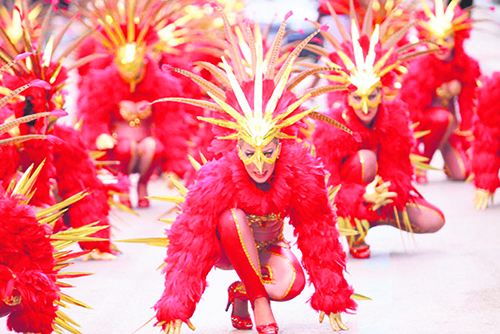 Aguilas will see its maximum influx of tourists and Visitors during this period in August due to this spectacular Fiesta. 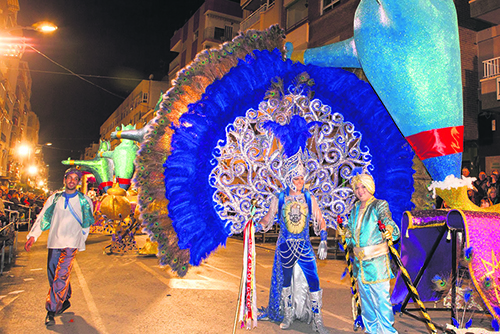 This year, our party will have new features, such as reformatting the Gala Election of the characters, which will mean a qualitative leap, for a party that is increasingly becoming an international tourist interest. 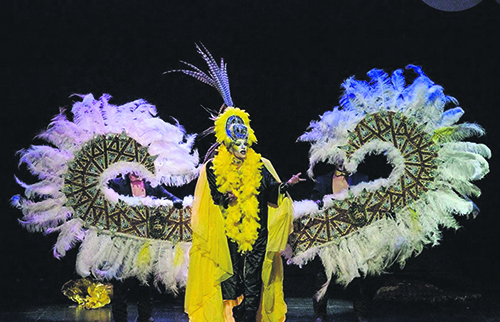 This weekend will see the 12th Muestra del Carnival de Aguilas and will leave the Bahia de Levante by the Passeo de Parra at 9pm.

An extravaganza not to be missed!!!! 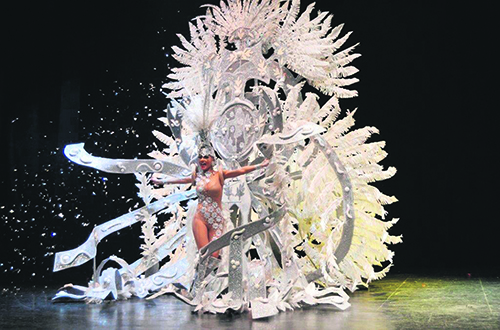