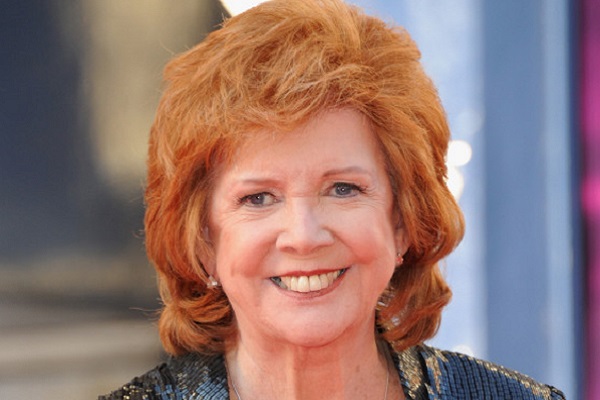 TV personality, singer and all-round showbiz legend Cilla Black has sadly died, at the age of 72.

A spokesperson for the Spanish police has confirmed that Cilla died overnight, while on holiday at her house in the Spanish Costa del Sol. 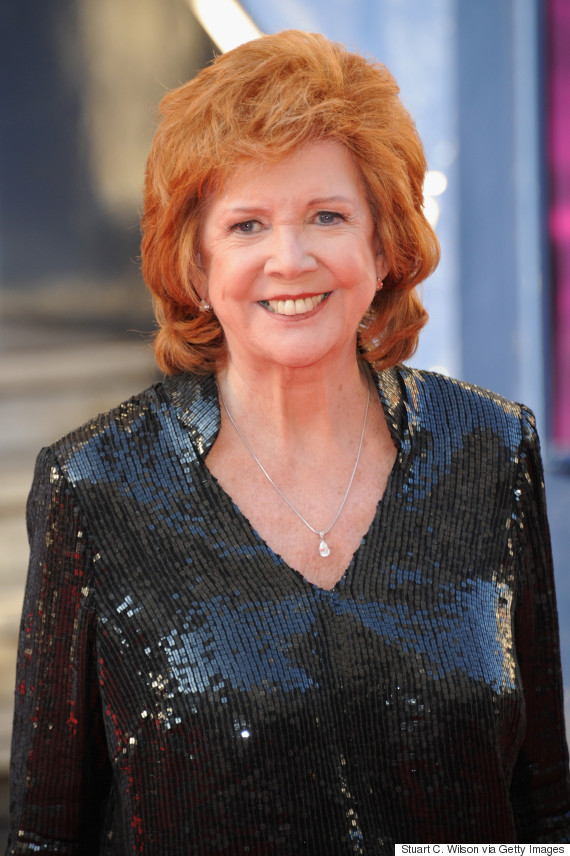 She said: “I can confirm the death of British national Priscilla White, aged 72.

“We are still awaiting autopsy results but everything at this stage is pointing towards her death being the result of natural causes.”

Cilla’s career began in the 1960s, after rising to prominence as a singer, with a string of hit singles to her name, including ‘Alfie’, ‘Step Inside Love’ and ‘Anyone Who Had A Heart’, which came to be known as one of her signature songs.

Over the years, she later made the break from the world of music to TV, fronting hit shows like ‘Surprise, Surprise’ and ‘Blind Date’, among others.

Cilla was married to her manager, Bobby Willis, for over 30 years, until he passed away in 1999, after suffering from lung cancer.

Together, she and Bobby had three sons, Robert, Ben and Jack.

More recently, a three-part TV biopic about the early days of Cilla’s career aired on ITV, with Sheridan Smith in the leading role, which eventually earned her a National Television Award for Best Drama Performance, as well as a TV Bafta nomination.