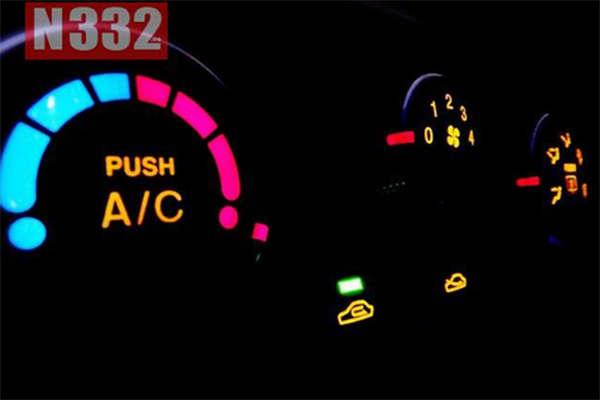 Keeping Cool Inside The Car

Although many people still ignore the warnings, it is common knowledge that animals and humans will die if left in a hot car, now a study conducted by the RACC Automobile Association, in conjunction with the Swiss Automobile Club, has shed light on some of the affects of vehicles in the sun.

Among the key findings of the study, it has been confirmed that if a vehicle left in direct sunlight, where the outside temperature is 35°C, standing without air conditioning, the inside temperature of the vehicle will reach a dangerous 55°C, or 131°F.

The RACC study wanted to confirm if the colour of a car can impact the internal temperature. They chose two different coloured vehicles for this comparison, a white one and a black one. They found that in the black car, the temperature reached up to 17°F more than the white one.

As for the myths concerning leaving the windows open a fraction to decrease the temperature inside, the results under lab conditions revealed just a 2 degree difference, which is why the advice of never leaving a pet in a parked car, even with the windows open, is such an important one to heed.

The advice concluded from the report is to try to remain stationary in direct sunlight for as shorter time as possible. Parking in the shade or under a carport will help lower the temperature.

Using windscreen shades when parked will also help lower the internal temperature, as will covering exposed areas such as the dashboard, and especially metallic features inside the vehicle, which can cause burns when touched.

Skin damage can occur from a temperature of 45°C. The internal elements like the dashboard, the seats, the steering wheel or gear lever can reach temperatures approaching 80°C if they are not protected.

Never leave anybody inside a car in the sun, although children and animals are more susceptible to damage caused by heat.

Leaving the windows open, if the place you are parked is secure, can reduce the temperature slightly, as can choosing a lighter colour car when you purchase it.

Take time before you start your trip to open all the vehicle doors and windows and let fresh air flow through for a few minutes before entering. This will help to avoid high temperatures during the trip.

You should also be aware that using air conditioning can also be detrimental, especially if the difference between the interior and exterior temperatures are severe, so make sure you adjust the setting accordingly.