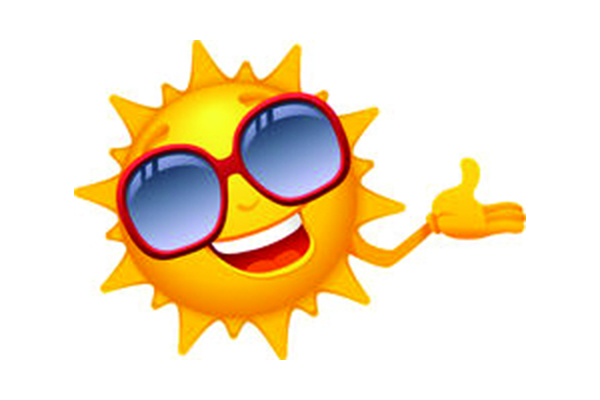 A new Aemet weather summary for last month shows the average combined night and day temperature in Spain was 26.5C (79.7F). That is 2.5C warmer than usual, and above the 26.2C average experienced during the memorably hot summer of 2003.

The 26.5C benchmark also makes last month the hottest July since Spain overhauled its record-keeping systems in 1980. The Aemet report shows average day time maximum temperatures were 2.8C higher than normal, while the mercury hit night time levels 2.2C above average. The central and south-eastern parts of Spain saw the most extreme variations from the average. While the whole month may have felt warm to people outside of relatively cool areas such as Galicia and along the Cantabrian coast, there were actually three distinct heat waves.

On July 6th, a baking Cordoba had to put up with 45.2C while Zaragoza airport sizzled with 44,5ºC on July 7th. Murcia notched up 43C on the same day.

Anyone hoping for a cool autumn as compensation for the blistering weeks of July, may be waiting in vain. In a long-range forecast that even Aemet admits has limitations, the agency says there is a 60 percent chance August to October will be warmer than average in most of the country