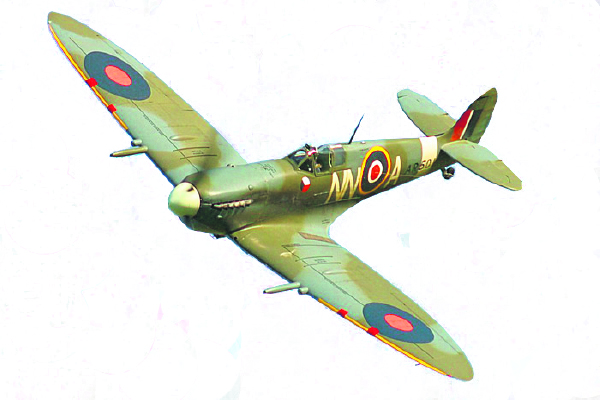 “Never in the field of human conflict was so much owed by so many to so few.”

On Tuesday 15th September, at La Siesta Church, the Costa Blanca Branch of the Royal Air Forces Association, are marking the 75th Anniversary of the Battle of Britain with a service of Commemoration and Thanksgiving to remember one of the most significant parts of history associated with the Second World War.

Winston Churchill remarked after this decisive air battle “ The gratitude of every home in our Island, in the Empire and indeed throughout the World, goes out to the airmen, who undaunted by odds, unwearied in their constant challenge and mortal danger, are turning the tide of World war by their prowess and devotion. Never in the field of human conflict was so much owed by so many to so few”. His words truly described a heroic episode that we should never forget.

This special Church Service commences at 11 am and is open to anyone who wishes to remember those who gave their lives or were involved in this significant part of history that helped secure the freedoms many of us take for granted today.