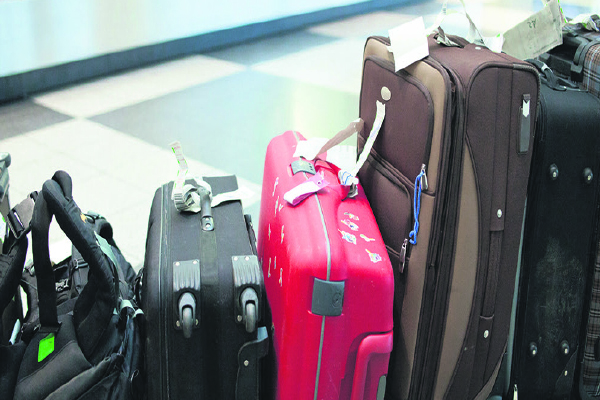 LUGGAGE-HANDLERS are planning strikes at some of Spain’s most heavily-frequented air terminals next month as union talks with company bosses over staff pay hit a stalemate. Menzies Aviation Ibérica confirms slots of between two and four hours in the morning and at night in five airports will see baggage-handling workers down tools.

The first of these is in the capital at Adolfo Suárez-Barajas airport, starting on Friday, September 4 – the same day when RENFE rail drivers are planning to strike – and then every Friday in September from 04.30hrs for three hours and again for two hours from 19.30hrs.

Finally, Palma de Mallorca and Alicante-Elche airports will see baggage-handlers on strike for four hours from 10.00hrs and then another four from 16.00hrs – practically a whole working day – every Monday and Wednesday in September.

Although Spanish law requires minimum services to be guaranteed during strikes, this still falls short of the normal workload and is likely to mean delays – if not with flights, then at least with suitcases coming off the carousel after landing.

Several low-cost airlines flying from one or more of these terminals in Spain to the UK and Ireland will be affected by the strike, including Monarch, Ryanair, easyJet, Norwegian, Vueling and BMI Baby.