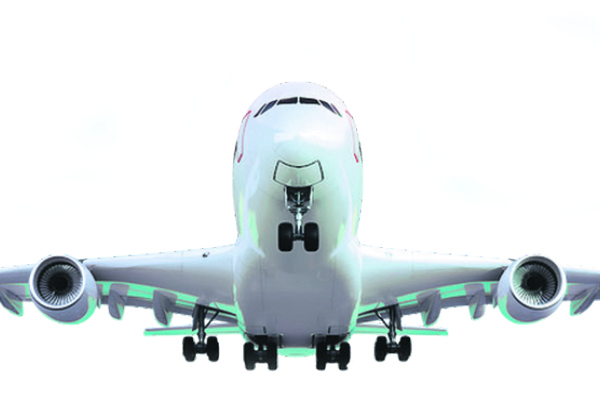 THE cheapest weekend this year to fly to European destinations from Spain – including the London airports – is between December 11 and 14, with deals in November offering up to 66% off flights to other locations.

According to low-cost flight search engine Skyscanner, it will cost an average of €77.49 to fly to London, Rome, Amsterdam, or Brussels over the weekend of November 27, or from other parts of Spain and Europe to Barcelona, Madrid or Sevilla.

But next weekend – with a bank holiday on Friday and Monday – is the most expensive this side of December, with the same journeys rising to an average of €169.52 between October 9 and 12.

Cheap flights to and from Barcelona are coming in at €65.95 on average on the weekend of November 13, whereas next weekend they would cost around 53%, or €75 more.

Madrid and Sevilla flights are cheapest on the weekend of November 21, with reductions of 38% and 53% on tickets respectively.

Travellers can save up to €136, or 66% to European destinations from Spain between December 11 and 14 – avoiding the weekend of December 6 to 8, which involves two bank holidays – with an average of €103 in savings for flights to London airports and €93 for flights to Brussels.

Around €110 can be saved on flights to Paris and €101 saved on those to Amsterdam by choosing the weekend of November 28.

The cheapest destinations by air for next weekend, the four-day holiday from October 9 to 12, are Santiago de Compostela in Galicia, Milan in northern Italy, and Lisbon.

For the December bank holiday, covering the weekend of 5-8 of the month, the cheapest destinations are Málaga, Geneva and Rabat in Morocco.