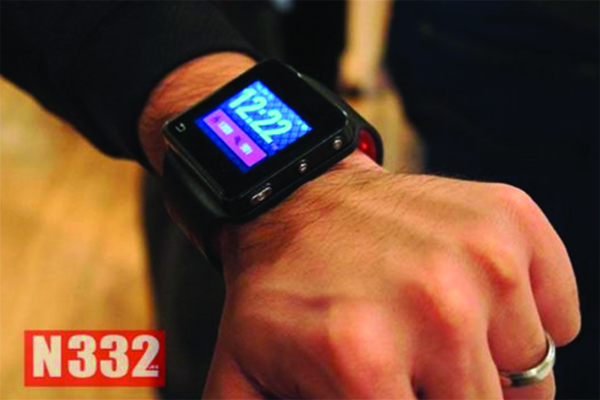 As far too many humans are still incapable of acknowledging the dangers of using a mobile phone whilst driving, developers are taking to use the devices themselves to solve the problem.

Distractions whilst driving are one of the principal contributing factors to road traffic collisions and using the mobile is right at the top of the list when it comes to identifying one of the biggest causes of distraction.

With the explosion in the market of smartwatches, linked to your mobile phone, the possibility of distractions is increasing.

Whilst the development of driverless cars is continuing, Internet giant Google is also trying to help solve the problems caused by allowing humans behind the wheel, having patented a system, primarily for smartwatches, that detects your location in the vehicle, thus allowing the device to determine if you are located in the driver´s seat. Not only does the system identify your location, it also monitors movement, such as if you are steering the vehicle or changing gears. 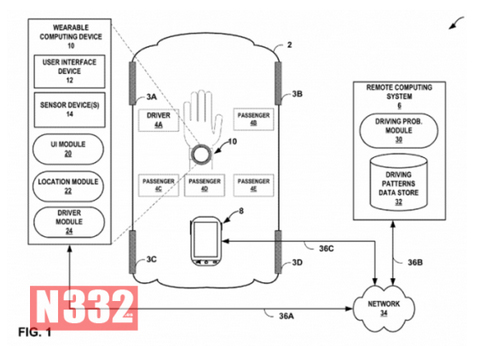 If the device identifies that you are the driver, it automatically disables some of the more distracting functions, such as notifications, thus reducing the risk.

That said, so long as humans are in control of these devices, the element of risk still remains, and the system can of course be bypassed simply by removing the watch. However, the fact that a global enterprise is trying to go some way to assist in the problem should be recognised.