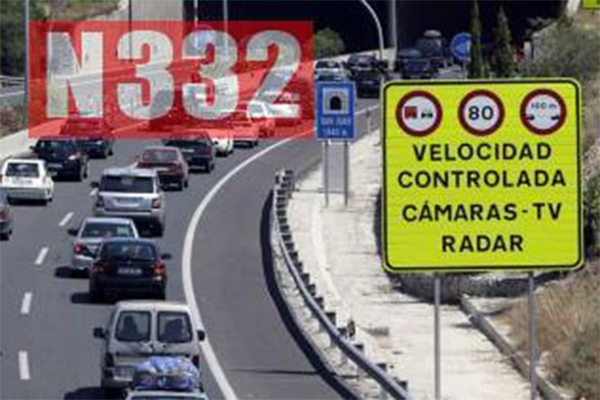 Drivers who frequent the A-70 motorway near Alicante may be pleased to know that the radar speed detectors fitted to the San Juan tunnel have been removed.

However, before you get too excited, the speed detectors have been replaced by more modern equipment, situated at the side near to the tunnel entrances, rather than above, which are monitoring for vehicles over a longer distance than before, looking for vehicles exceeding the 80 kilometres per hour limit.

The other equipment installed in the tunnel and at the exit still remains and will be monitoring traffic all the way through the tunnel.

It might be worth noting that these radar speed detectors are among the most successful in the Alicante province for catching speeders, and so the upgrade is quite befitting to equipment that is working so tirelessly to make the roads safer.