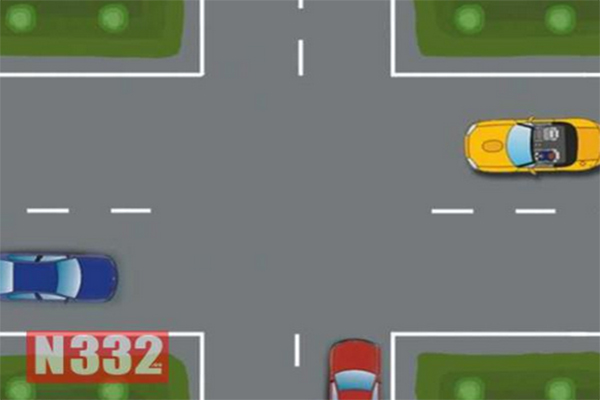 A road junction is a location where multiple roads intersect, allowing vehicular traffic to change from one road to another.

The notion of “priority” refers to the passage of vehicles and which vehicles are allowed to move through junctions and roadways first. In modern terms, we refer to priority in a similar manner to how the phrase “right of way” was once used, but in a time of shared space and multiple different uses for roads and vehicles, to which nobody has a “right” to be on the roads over any other vehicle, it is acknowledged that drivers do have to “give way” to other road users and so we not only replace the terminology but also the notion of how traffic flows.

The driver of a vehicle that has to give way to another must not initiate or continue a manoeuvre across a junction in the event of that manoeuvre causing a hazard by forcing the other vehicle to deviate from its speed, course or direction.

When no signs, signals or road markings indicating priority are present at a junction, drivers must give way to approaching vehicles from their right, irrespective of the type of vehicle that it is, including cycles, horse and carts, agricultural vehicles, cars, buses and trucks, except in the following cases:
In the event of movement from an unpaved road to a paved road, the vehicles on the paved road have priority. 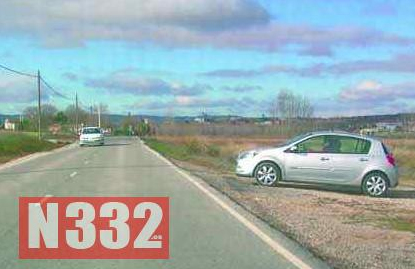 Vehicles running on rails have priority over all other road users. 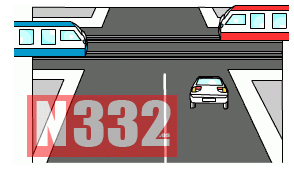 Drivers of vehicles approaching a junction controlled by an officer of official controlling traffic must stop their vehicles when ordered. The instructions of officials controlling junctions overrule the signs.
The driver of a vehicle approaching a junction controlled by traffic lights must stop their vehicle in order to give way when indicated by a red of flashing yellow light.
Road signs P-1, which are formed of pictograms enclosed in a red triangle warn of a junction ahead, indicate the priority through that junction by means of the larger, bolder arrowed line. 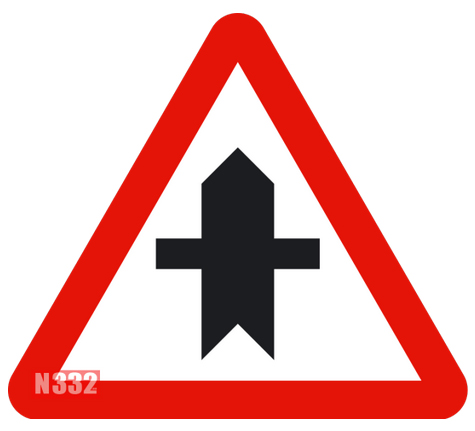 Road sign P-2, which is formed of an “x” type cross in a red triangle warns of a junction where the general rule offers priority to vehicles approaching from the right. 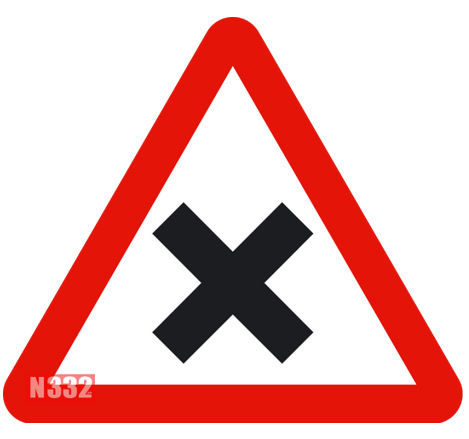 At junctions where road markings indicate the need to give way or to stop and give way, drivers passing through that junction on the major road in either direction have priority through the junction. Irrespective of the priority through a junction, no vehicle is permitted to enter any junction or pedestrian crossing unless the exit from the junction or crossing is clear.
Some junctions are protected by yellow boxes which dictate the same, although the rule applies irrespective of the presence of such a feature that a junction must not be blocked by any vehicle unless the exit from that junction is clear and the only thing impeded the egress is the flow of traffic crossing its path.