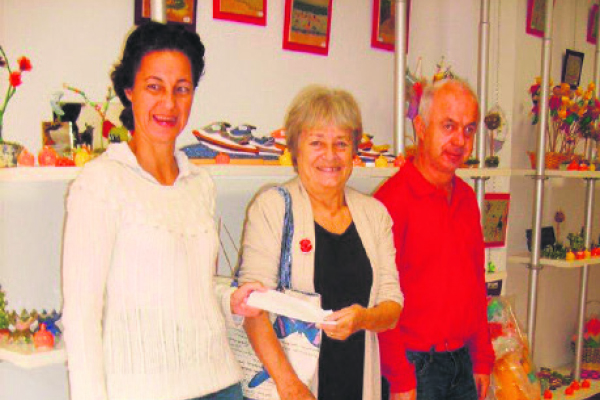 THE HOUSE OF BERNARDA ALBA RAISED MONEY FOR 3 LOCAL CHARITIES

The famous Spanish play written by Federico Garcia Lorca recently performed by The Indalol Players can now reveal the amount of money raised for local charities. PAWS received 300 euros from the play and an extra 98 euros from sales of the programme which were printed by The Director Janet Franklin.

ASPRODALBA received 300 euros from the play plus an extra 40 euros in donations. Fanny Davies who ran the bar for her charity STEPPING STONES is pleased to announce that she raised 168 euros. Finally – The Indalo Players received 300 euros which will go towards costs for their next production – SLEUTH – which is planned for March 2016. The Indalo Players would like to thank The Town Hall of Vera for all their help and support in allowing them to perform at The Cine Teatro Municipal Regio. 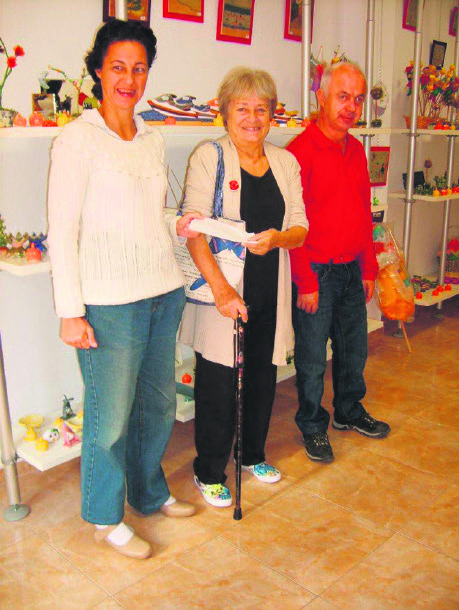