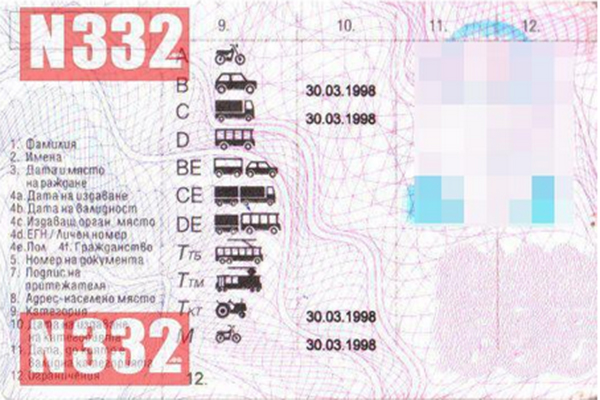 Friday the 20th of November marks just 5 weeks until Christmas day. It may be a time that many people are looking forward to, but it also marks 6 weeks until January 1st, when some drivers holding foreign licences can once again be fined.

The rules had already come into force last year, but on account of the number of foreign drivers living in Spain, the DGT issued an amnesty in March of this year, allowing those drivers who would be liable to a fine until the 1st of January to sort out their documentation. That amnesty will expire on New Year´s day.

Full details about the instructions clarifying European driving licence renewals were published when the amnesty was first announced and are available to read on the website, but it is also important to remember that as the deadline approaches, so does the holiday period, and therefore the time to act is now, as there will be zero tolerance.

If your license has an indefinite date, or more than 15 years validity and you were legally resident in Spain before January 19, 2013, you should have already renewed your driving license. If you only became resident after that date, you had until 2 years from your date of residency to renew.

If your license has expired or is due to expire, you must renew it in your country of residence, in other words, if you are a resident in Spain, your current licence, once it expires, must be renewed in Spain.

The rules only apply to foreigners who are resident in Spain but please don´t think that simply denying you live here will mean you can get away with it. You will still be fined and it would be up to you to appeal through a long and complex process. That said, there are also a number of benefits to changing your licence to a Spanish one. The Spanish issued licence is linked to your NIE, and so officers at a roadside check can see all of your relevant information immediately, thus speeding up that process. You will also not be liable to on the spot cash fines as is the case for foreign licenced drivers, you will be given a ticket with a qualifying period in which to pay at a reduced rate.

Time really is running out. Please, make the change today.