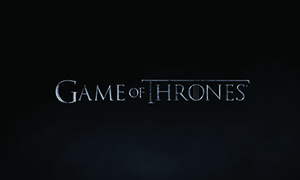 People choose where they would like to visit based on programmes or films that they have seen on the television, and figures have revealed that one in five pick their next holiday destination this way.

It’s thanks to the massively popular Game of Thrones that TripAdvisor has seen an increase in online traffic for all of the places across the globe where the camera crew and cast touched down in order to film.

The majority of the latest series was actually filmed in Spain, so it comes as no surprise that seven locations in this country have recently experienced a considerable rise in the number of bookings and holiday reservations. In fact, online traffic and interest has actually gone up by an average of 125%.

Campillo de Dueñas, where the Zafra Castle is located, is the destination that has seen the biggest rise in interest on.

Almería has also seen an increase in tourism thanks to the popular TV show. 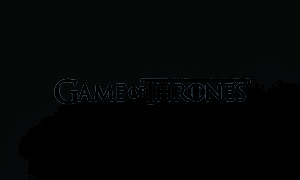