Ever since the EU Referendum was announced back in February, there’s been much movement in the value of the Pound. Since the results were announced, the majority of this movement has been downwards.

This can create challenges for businesses that have exposure to foreign currency, particularly those needing to make payments to overseas suppliers. As the value of the Pound decreases, you may find  making the difficult choice between reducing their margin or passing the costs on to their customers. 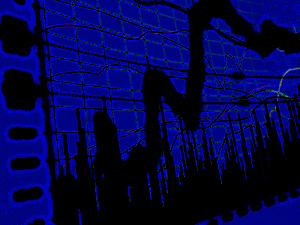 This is an issue that can keep business owners up at night. While it is too early to tell what the long term effects of Brexit could be, the current uncertainty is starting to affect small British businesses.

However, there are options for businesses that want to minimise their risk. HiFX can help you to hedge your foreign exchange risk with products such as forward contracts, enabling you to lock in the current exchange rate for up to three years for a small security payment.

This means that your business will be protected if the Pound falls further and simplifies the planning of upcoming international payments, especially for expenses that you have already committed to such as paying invoices from overseas suppliers. 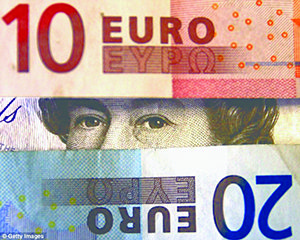 While the overall movement of the Pound recently has been either static or down, there have been several recent boosts to its value. After Theresa May was confirmed as Prime Minister, the Bank of England voted to maintain interest rates at 0.5%. Businesses may wish to consider setting up forward contracts during spikes such as these. The rate is available to them at a later date when it is needed.

HiFX users also gain access to personalised rate alerts, which can help to take advantage of these opportunities.

For all your foreign exchange needs visit HiFX.co.uk