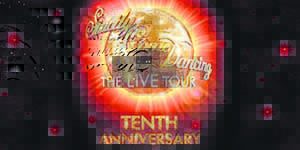 He hinted at it after departing the TV show over the weekend, but the now beloved Ed Balls has been confirmed as part of the forthcoming 10th anniversary Strictly Come Dancing Live Tour, alongside Ore Oduba and Lesley Joseph. 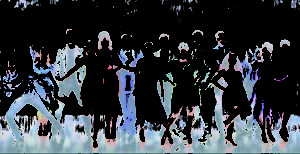 “My time on Strictly has been incredible,” Balls announced. “I’ve been overwhelmed by the huge support I’ve had from the public voting for me. Going on tour is going to be another first for me and I plan to give it everything I’ve got for the audiences across the country.”

Ore Oduba, BBC Sports presenter adds: “Taking part in Strictly has surpassed my wildest dreams. So much so it’s difficult to imagine life without it! The live tour means I don’t have to wake up from this dream. I can’t wait to travel the country with my friends and meet the fantastic audience that made our whole experience possible.” 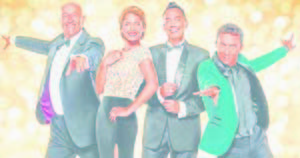 Lesley Joseph, known for playing Dorian Green in Birds Of A Feather, exited the series in week five. “This has been a very special Strictly series and I am very proud to have been part of it,” she says. “But now I can’t wait for the tour. I’m getting ready to put my dancing shoes back on and hit the dance floor again!”

The tour kicks off on 20 January at the Barclaycard Arena in Birmingham. Here’s the full list of dates: