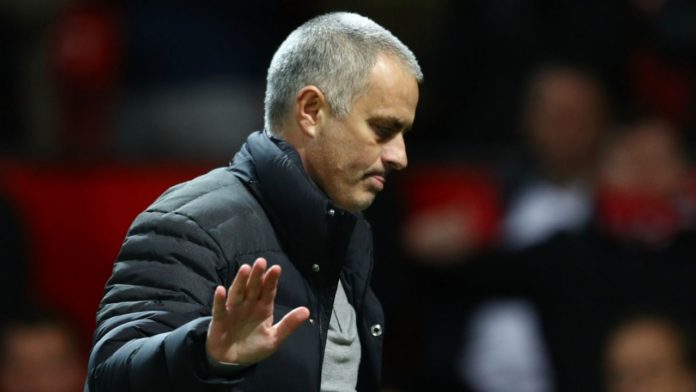 Manchester United manager Jose Mourinho says he is being judged by different rules to other Premier League bosses.

Mourinho appeared to be frustrated by the performance of referee Mike Jones during Wednesday’s 0-0 draw with Hull at Old Trafford.

And Mourinho highlighted Liverpool manager Jurgen Klopp’s exchange with fourth official Neil Swarbrick during their 1-1 draw with Chelsea on Tuesday.

“You know clearly I am different. The rules for me are different,” he said.