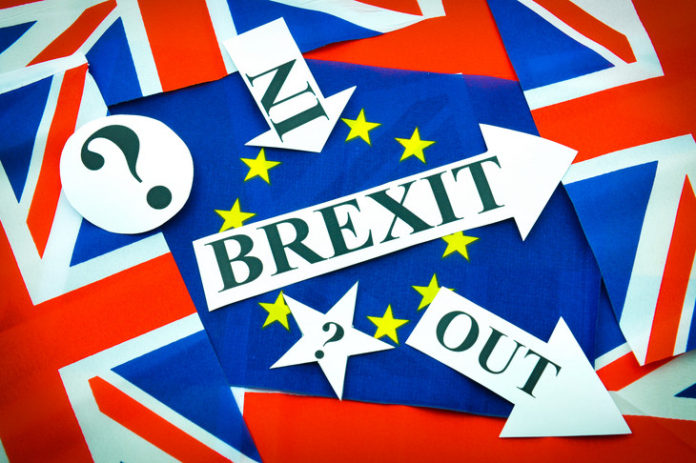 Theresa May is to publish her detailed Brexit plan in a White Paper after winning a huge majority for the Government’s Article 50 bill in the Commons.
The document will flesh out the Prime Minister’s big Brexit speech at Lancaster House last month and contain ministers’ negotiating strategy for leaving the EU.
The government’s strategy for Brexit will face scrutiny from politicians and the public for the first time when a white paper is published later.
The paper, which comes after MPs voted to allow the PM to begin the Brexit process, will outline Downing Street’s negotiating aims for leaving the EU.
MPs backed the European Union Bill by 498 votes to 114 on Wednesday night, with 47 Labour rebels voting against.
The bill will now face more debate before it can become law.
“The challenge is for MPs of all parties to ensure the best deal for Britain, and that doesn’t mean giving Theresa May a free hand” said Jeremy Corbyn.
In total, 13 Labour frontbenchers voted against their own party position.