Spanish police confirmed Thursday that one man has been killed and two others injured in a shootout in the country’s southern city of Granada.

The incident happened at around midday in the inside patio of a block of flats situated in a neighbourhood in the north of the city.

The police reported that at least three people, two of whom had been identified as Moroccan men aged 21 and 24 years old, took part in the shootout, with one Moroccan losing his life and the other seriously injured.

The area has been sealed off and placed under strict vigilance. Investigations are underway to ascertain the cause of the incident, which came after another fatal shooting in the area on Feb. 22. 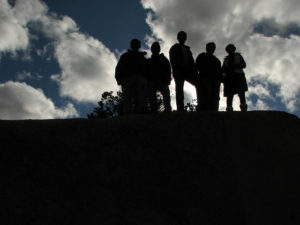