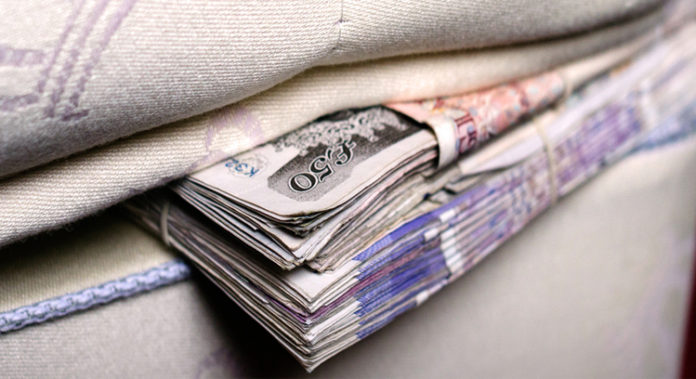 THE value of the pound fell dramatically on Tuesday morning as the House of Lords approved the terms of the Brexit Bill, which will pave the way for Prime Minister Theresa May to trigger Article 50.

Sterling has fallen to 1.14 against the value of the euro while its value against the dollar has dropped to 1.21.

The pound’s fall is in part due to delayed investor reaction to yesterday’s news, when Scotland’s First Minister outlined plans to launch a second independence referendum, as well as news from Downing Street that the Prime Minister would trigger Article 50 at the end of March.

Brexit negotiations had been expected to commence this week, but plans to do so at the end of the month will allow the Dutch elections and the EU’s 60th anniversary to take place without being overshadowed by Article 50.