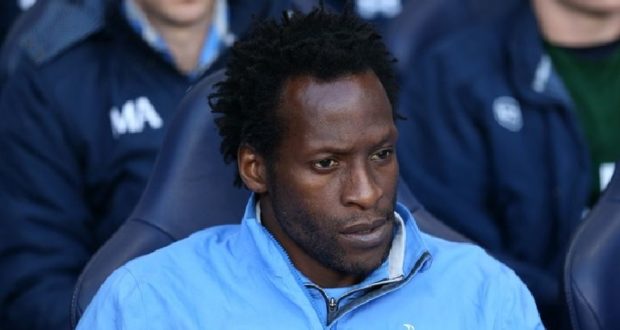 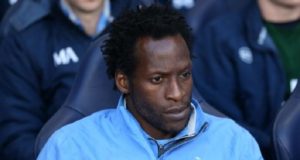 Ehiogu, who was Tottenham’s under-23s coach, collapsed at the club’s training centre on Thursday after suffering a cardiac arrest.

According to reports, he received medical treatment on site before being transferred to hospital by ambulance, where doctors were unable to save him.

Tottenham announced his death this morning, saying in a statement: “It is with immense sadness that we announce the passing of Ugo Ehiogu.

“Ugo received immediate treatment after suffering a cardiac arrest at the Training Centre yesterday before being transferred to hospital, where he passed away in the early hours of this morning.”

Ehiogu made 355 appearances in the top flight, shared between Aston Villa and Middlesbrough.

One of his most noteworthy achievements was winning the League Cup with Villa in 1996.