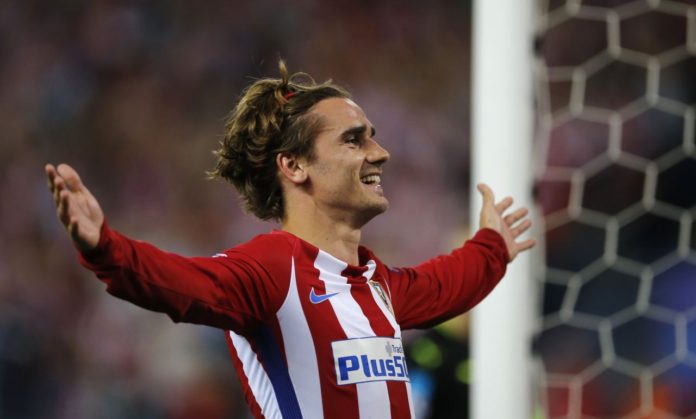 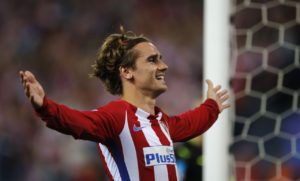 Leicester’s hopes of reaching the semi-finals of the Champions League were kept alive after a narrow 1-0 defeat by Atletico Madrid at the Vicente Calderon on Wednesday evening.

Antoine Griezmann scored what proved the winner from the penalty spot on 28 mins, after he had been brought down by Marc Albrighton, although replays showed the first contact was outside the box.

Leicester had no attempts on target for the entire game. The visitors played better in the second half than the first but still couldn’t create any significant danger to the Atletico defense.

The home side failed to capitalise on their possession and find a second goal ahead of the second leg in the East Midlands next Tuesday, the Premier League champions are still in with a chance of extending their dream run in Europe.