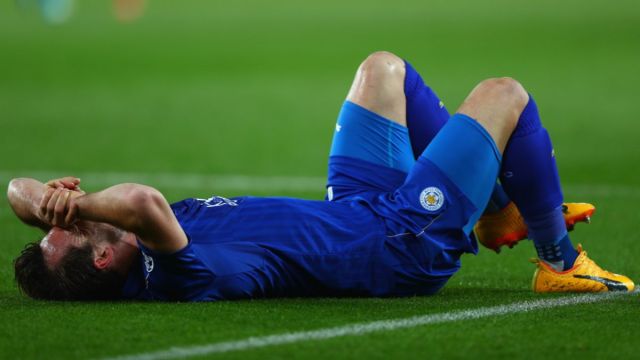 Atletico Madrid have reached the Champions League semi-finals for the third time in the last four seasons.