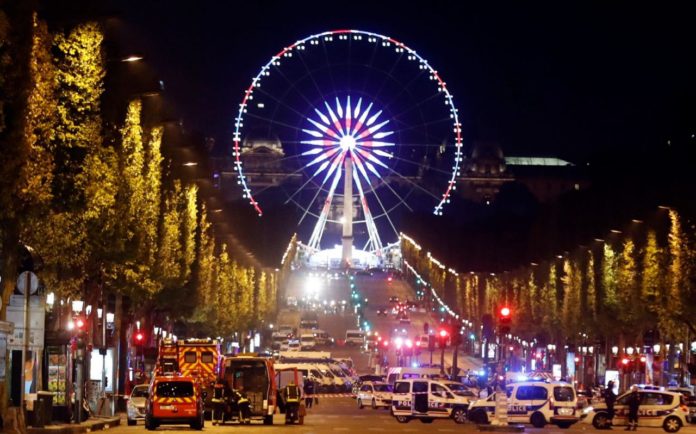 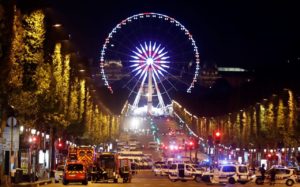 A policeman was shot dead on the Champs-Élysées in Paris on Thursday night in an apparent Isil-inspired terror attack.

The shooting, in which the gunman was also killed, was carried out by a man who was under preliminary investigation for terrorism but “let go”.

The attack raised questions over how yet another Islamist extremist known to police was able to bring terror to the heart of the French capital.

The attacker got out of a car that pulled up next to a stationary police van on the Champs-Elysees and immediately started shooting at officers.

A woman tourist was also wounded in Thursday night’s attack.

He then tried to run along the pavement, aiming at other officers and hitting two “very seriously”, a French interior ministry spokesman said.

An anti-terror investigation is under way and raids were being carried out on properties across the capital.

Islamic State claimed it was responsible, with the group naming the attacker as Abu Yusuf al Beljiki and suggesting he was a Belgian.