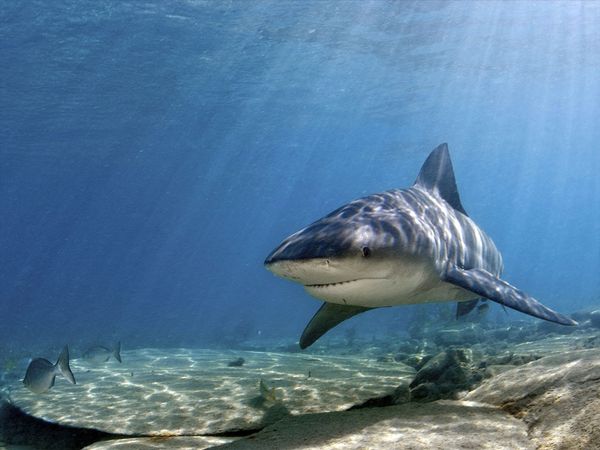 A 17-year-old girl has died after being mauled by a shark while out surfing with her father off the south coast of Western Australia.

The attack at a popular surfer break known as Kelp Beds, near the town of Esperance, was reportedly witnessed from the beach by the teenager’s mother and sisters.

Seven News said the girl’s leg was badly mauled in the attack and she lost a lot of blood when pulled from the water.

Police later confirmed she had died from her injuries, tweeting their condolences and describing the attack as “devastating”.

Government website Shark Smart WA, a medium-sized great white has been spotted in the area twice over the past week.

Although, Australia has averaged fewer than two deadly shark attacks per year in recent decades.