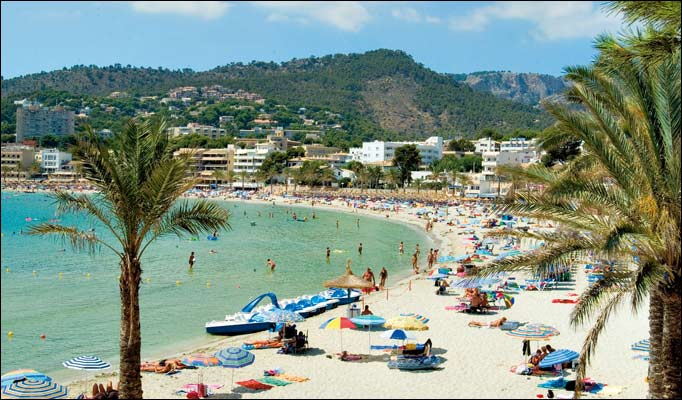 Paul Quigley reassured the 300,000 UK nationals living in Spain they will not be in limbo during Britain’s exit from the (EU) because “Spain needs Britain far more than Britons need Spain”.

Despite Spain sending a threatening message challenging the British rule of Gibraltar, Spain will want to desperately cling on to “wealthy and monied” UK expats because its economy has been “decimated” by the beleaguered bloc, he said.

He told said, “Spain needs Britons far more than Britons need Spain. The Spanish government, under the rule of Brussels bureaucrats, has been decimated.

Theresa May vowed to “put our citizens first” in a plea to secure the rights of Britons abroad and EU nationals in the UK as a matter of urgency when she triggered Article 50 at the end of March.