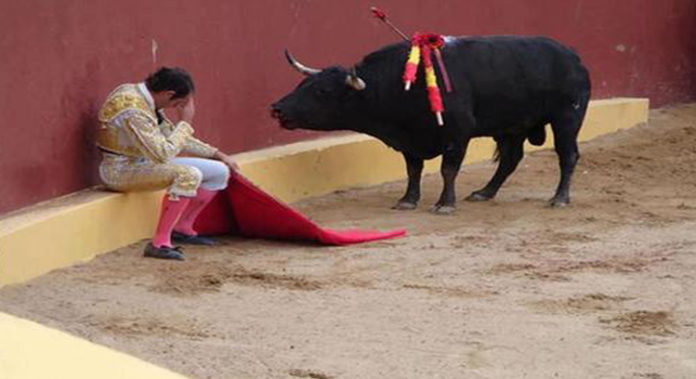 SPANISH ANIMAL-RIGHTS party PACMA (Partido Animalista Contra el Maltrato Animal, or ‘Animalist Party Against Mistreatment of Animals’) has announced that it will present a proposal this week to Spanish political parties represented in the national Congress of Deputies for the passage of a comprehensive law covering all aspects of humane treatment of animals in Spain.

Dubbed the Ley Cero (‘Zero Law’), the proposed legislation will call for “zero” tolerance of animal mistreatment in Spain and will include measures that would ban bullfighting and bull-baiting festivals, prohibit the use of animals in circus acts and halt the routine practice of sacrificing stray dogs and cats carried out by animal shelters throughout Spain.

The proposal calls on the national Congress to unify into a single national law the various criteria for humane treatment of animals contained in regional laws in each of Spain’s 17 autonomous communities. In addition to the bans on bullfighting, circuses and animal sacrifice by shelters, the law would also prohibit hunting, cockfighting and animal attractions at fairs and festivals, while setting aside federal funding to educate the public and raise awareness on the issue of humane treatment of animals.