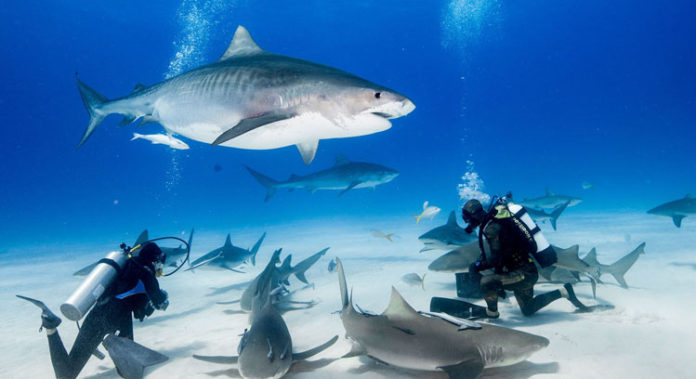 IF YOU have visited 21 countries or more, been on a wine tasting tour, choose your hotels based on the strength of the Wi-Fi and get your travel inspiration from social media “influencers” – you could well be an MBT (Modern British Traveller), according to new research.

Researchers took a detailed look into the travel habits of Britons and revealed almost half (48%) now shun the term “holiday-maker”, preferring the more discerning phrase “traveller”.

And the research, by Trainline has revealed a list of definitive signs you are LESS “holiday-maker” and MORE MBT, with preferring sight-seeing to partying (57%), visiting places based on the food and the culture (35%) – and enjoying a City break just as much as a beach holiday (52%) all emerging in the list.

The research reveals the role technology now plays in terms of travel, with one in ten Brits saying they wouldn’t choose a mode of transport that didn’t cater to their technology needs – and 44% feeling more in control of their travel plans when they have their tech with them on holiday.

According to the data, almost 20% prefer to use their smartphone to plan trips and journeys – with only 14% now using a traditional travel agent to research and manage their trip away.

The average adult now spends 2 hours 50 minutes taking photos on holiday, snapping on average 34 pictures over the trip which they will upload to social media and a further 24% will only choose hotels based on whether they have free Wi-Fi and other technology available.

A spokesperson from Trainline, Europe’s number one independent train ticket retailer and train travel app, commented: “The survey has uncovered some really fascinating insights into who the MBTs are and what they are looking for when it comes to their trips away. One of the things that jumped out at us was how important ease of booking and arriving in the centre of a city are a priority for a large proportion of MBTs. This is why we’ve teamed up with the epitome of a modern British traveller, Eleanor Tomlinson to champion the rail revolution powered by technology like mobile tickets and the Trainline app.”

Believing the journey to be just as important as the holiday itself (36%), learning some of the language before you go (26%), having more than three different foreign plug adaptors in your home (26%) and carrying all of your travel documents on your smartphone (18%) were also sure fired signs you are securely in the MBT category.

Owning a kindle and having swum with sharks also made the list – as did having done a bungee jump and generally being happy to step outside your comfort zone on trips abroad.

According to the research, the average Briton now takes THREE trips every year in the UK and abroad – and travels a staggering 15,474 miles in total each year by train, plane and car.

The survey also revealed that for modern Brits, the traditional fortnight holiday has been replaced with 10 days (average length of main holiday) – with 52% now enjoying more frequent City breaks over longer beach holidays.

Almost half now prefer to eat at local restaurants opposed to “tourist traps”, and 30% try to find ways to avoid queues wherever possible.