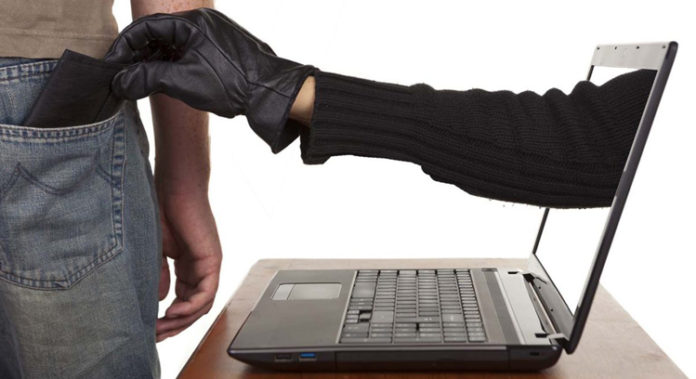 RESEARCH OF over 10,000 consumers has revealed that one in ten people have been a victim of cyber fraud whilst not protected by paid-for cybersecurity software.

The survey carried out by consumer security company BullGuard also revealed that 66% of BullGuard customers have used a free antivirus solution in the past and of those who switched from free AV to a paid-for cybersecurity solution, 65% said it was because they wanted better protection and 61% said they felt safer.

When asked what their biggest online safety concerns are, respondents cited a wide range of attacks from phishing emails to identity theft to card details being cloned, computers crashing, malware infected ads, PayPal accounts being hacked and also becoming victims of ransomware.

Protecting against the theft of personal information was cited by 87% as their biggest online security concern. 69% of respondents also flagged up concerns about phishing emails pretending to be from reputable companies as a significant worry.

Free antivirus programmes typically offer only a basic level of protection. More comprehensive paid-for cybersecurity solutions are required to defend against to the most sophisticated and dangerous threats.

The loss of banking information concerned 72% of respondents while a further 67% flagged up ransomware as of particular concern. Unsurprisingly though, a large 84% simply don’t want their computers infected by viruses when they go online.

The survey findings demonstrate that users not only feel much safer using paid-for protection but many people have been victims of cyber fraud when not fully protected.