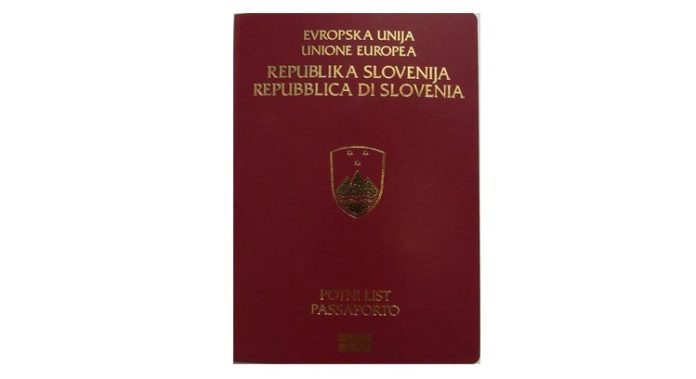 WITHIN ONLY 12 hours of the terrorist attacks in Manchester and with security stepped up across the world as a result, National Police officers arrested a man at Alicante-Elche Airport carrying fake identity.

As part of the level 4 anti-terrorist operation in force, more vehicles were being stopped at the airport resulting in one driver found to be carrying fake documents, including a driving license. The unidentified man’s Slovenian identity card also raised the police’s suspicions.

Using both a magnifying glass and under ultraviolet light, police discovered that both documents lacked the accepted amount of ink on them – one of the main security measures featured in these items – and it was obvious they had been printed using a normal printer.

Later searches revealed that the man’s passport was also fake, probably printed on a commercial printer and also containing the security hologram that didn’t alter shape when moved.

The man refused to give the police his true identity, stating he would only do so in front of a judge. At this point, he was arrested for holding fake documentation and driving without a valid driving license. His vehicle was later taken to the local car pound.