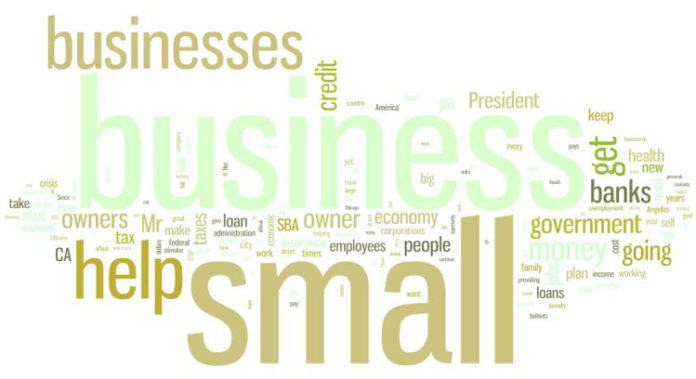 OVER 1.4 million jobs are at risk as 363,000 small businesses plan to stop trading in the next five years, according to a survey commissioned by business for sale marketplace Bizdaq.

Of the 1.4 million jobs at risk from business closures, 529,000 of those will be at risk in the next 12 months, as businesses cease trading at an alarming rate.

Small business owners in the North East were found to be the most likely to leave their business in the next five years, with 29% planning to exit. Those in the West Midlands were revealed to be happiest in their business, with only 14% considering exiting.

The survey found Brexit uncertainty is the leading cause of business closures for young business owners, with 35% of young entrepreneurs (respondents aged 18-34) exiting their business because of Brexit. This figure dropped to 9% in 35-54 year olds, and just 3% for small business owners aged 55+, showing older generations aren’t as concerned by the vote to leave.

With the General Election now less than a month away, small business owners are clear on who they want in power. 37% said they plan to vote Conservative, with just 19% voting Labour and 11% voting Liberal Democrat.

Interestingly the North South divide is no longer prevalent either, with Labour losing the support of small business owners in the North West and Yorkshire regions to the Conservatives.

As reflected in the general public, there is a generation gap in voting, with younger small business owners giving only 20% of their vote the Conservatives. This is compared to 35% and 47% from those aged 35-54 and 55+ respectively.

Despite this increase in support for the Conservative party, 65% of small business owners say that they are either doing no better or are doing worse financially than at the previous election.

Sean Mallon, CEO of Bizdaq, said, “For too long, hard-working small business owners and their employees, who underpin the British economy, have been left without the support and advice they deserve from the government. Given the government’s continued campaign for job creation, it’s amazing so little is being done to preserve the number of existing jobs at risk within Britain’s small businesses. It’s clear that small business owners are undecided on the impact of leaving the EU, however the startling fact that our youngest entrepreneurs are most nervous paints a worrying picture.”

Mr Mallon concluded: “With 1.4m jobs at risk, and a little awareness around the preservation of great businesses and the jobs they create, I would suggest the government should be driving this agenda.”

The Bizdaq Small Business report worked with Opinium to survey 504 small business owners (businesses with 0-49 employees) between the dates of 28th April and 5th May 2017.