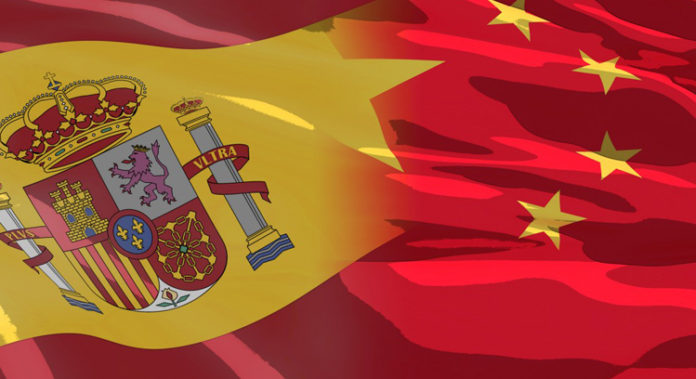 The agreement signed by the two countries will avoid double contributions being paid by workers travelling between the two countries, thereby guaranteeing social protection while allowing companies based in either country to reduce their labour costs.

Negotiations began as far back as 2011- showing such agreements don’t happen overnight – following two rounds of meetings that took place in Madrid and Beijing, and concluding in the text that was signed by the ministers.

The two countries agreed a limit of six years during which workers protected by the Spanish social security system currently in China will contribute to the Spanish system with regard to all contributory pensions under the General Regime (except for those due to workplace accidents or occupational illness), as well as unemployment contributions and benefits under the same regime.

Those workers sent to China by their companies will be exempt from contributing to the Chinese basic insurance for old age and unemployment insurance during this period.

Similarly, for a period of six years, Chinese workers currently in Spain will contribute to the Spanish Social Security system for benefits under the General Regime. The pension quotas stemming from common contingencies or workplace accidents and unemployment will be paid to the Chinese system.

The Administrative Agreement provides for the possibility of extending this exemption upon expiry of the six-year deadline if the two countries are in agreement.

Furthermore, Spain is involved in the cooperation initiative between the European Union and the Government of China aimed at promoting equality and social inclusion in the economic development of Chinese society, as well as cooperation and dialogue between the EU and China in the same regard.

Spain is one of the seven EU countries that make up the consortium, which is the management body overseeing the project, alongside Belgium, France, Italy, Poland, Romania and the Czech Republic.

Since the outset, the Spanish delegation has maintained an active presence on this programme, which will strengthen the ability of the authorities to develop social protection policies. The Ministry of Employment and Social Security is playing a major role in this regard.

The Chinese authorities have expressed significant interest in the Spanish social protection system, especially its financing model and the reforms undertaken in recent years in response to the challenges faced by the Spanish Social Security system. They welcome the information provided on the Spanish system.

The EU-China Social Protection Reform Project is aimed at promoting equality and social inclusion in the economic development of Chinese society, as well as at cooperation and dialogue between the EU and China in this field.