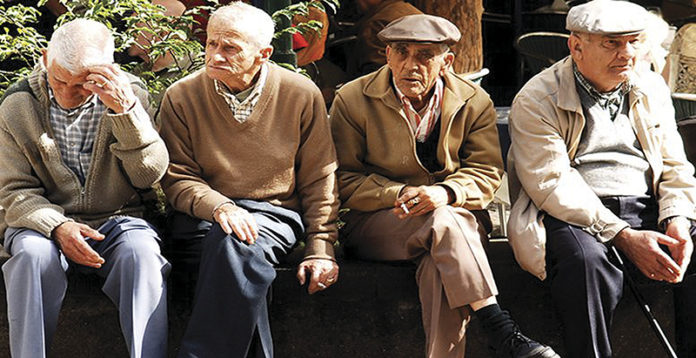 AS the British Prime Minister, Theresa May, is being pressed on a daily basis to guarantee the current ‘triple lock scheme’ for pensioners should the Conservative’s be re-elected on June 8th, official data has been released showing the current amount being paid to Spain’s retirees.

Year-on-year figures show the monthly total of contributory pensions paid out by the Spanish Social Security system amounted to €8.71bn to the year ending April 1st – an increase of 3.13% over that 12 month period.  UK state pensioners have just received their annual increase of 2.5% under the triple lock method of calculation.

The average Spanish monthly retirement pension stood at €1,060.09, 2.04% higher than for the same period last year. The average pension from the Spanish Social Security system as a whole, which includes all the various types of pension available (retirement, permanent disability, widowhood, orphanhood, and those paid out to relatives), stood at €917.71 representing a year-on-year increase of 1.91%.