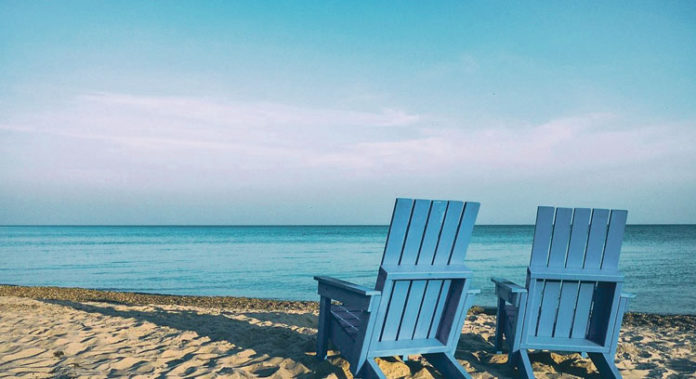 THE WATERS of Andalucia have been approved by the Ministry of Health for the region.

The report on the quality of beaches and waters of Andalucia was prepared in June to determine the state of the coast at the beginning of the summer season.

Water samples were examined to determine if they met regulations on microbiological organisms, transparency, colour, residue as well as levels of pollution which may be considered a health threat.

The analysis was conducted by the General Secretariat of Public Health and Consumption, and the state of the region has been given a satisfactory rating.

The report and findings will come as a relief to holidaymakers making their way to Spain.

With temperatures set to soar across the region, and Almeria in particular, health officials warn beachgoers to wear the correct sunscreen and to remain hydrated at all times.

Additionally, while the quality of the water and the beaches have been given government approval, holidaymakers are already warning of early high jellyfish numbers in waters across the province.

The official guidance advises beachgoers to stay vigilant and to keep an eye on beach signs keeping visitors updated.