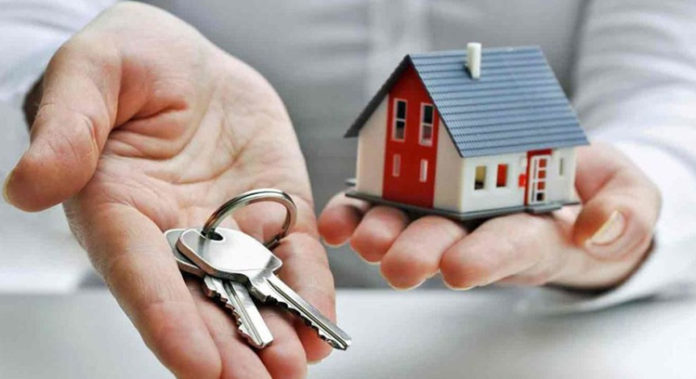 ACCORDING TO new figures from the Bank of England, mortgage approvals fell for a third consecutive month, as the UK housing market struggles to gain momentum amid political uncertainty and the increasing squeeze on household finances.

The Bank’s Money and Credit report showed that the number of mortgage approvals for house purchases fell 2.1% to 64,645.

A total of 40,575 remortgage loans were approved, down from 42,250 the previous month, taking the total value of remortgaging for the month down to £7.2 billion.

Economist at the Centre for Economics and Business Research, Kay Daniel Neufeld, said the figures suggested that the housing market was slowing as a result of buy-to-let tax relief changes and uncertainty surrounding the election.

“Activity in the market is likely to be further suppressed by political uncertainty ahead of the general election on 8 June.

“A reduction in the mortgage interest tax relief, which came into effect last month, impacts the profitability of leveraged buy-to-let investors, who will look more closely at the market and the rental income they can expect before buying property.

“All in all, these factors have led to subdued activity and weak price growth in the first half of 2017 – a situation that we expect to continue until the end of the year and into 2018 as well.”

The significant drop in approvals comes amidst a background of lenders offering record low rates to borrowers.

At the start of the calendar year it looked as if the era of record low rates could be over, but recent cuts by a number of lenders suggests competition in the mortgage market is heating up again.

The figures add to the increasing collection of data which points to the housing market becoming increasingly affected by the growing squeeze on consumers after last year’s Brexit vote.

The Bank of England has slashed its prediction for average wage growth to 2%, while inflation is predicted to peak at just below 3% in December.

With rising inflation and slowing wage growth, households are beginning to feel the pinch as their disposable incomes start to fall.

As buyers adopt a wait and see approach, the housing market has dipped, with average prices falling by £1,000 in the past month.

According to the latest data from the Office for National Statistics, on a monthly basis house prices fell 0.6% to £216,000 in March.

Figures from HM Revenue and Customs show that the number of residential property transactions fell by 3.2% to 99,910 between March and April.

“This prolonged cooling-off phase in the housing market is also partly due to more challenging times for households. As inflation has eclipsed nominal wage growth, real household incomes are falling.

“This means that individuals will feel their budgets squeezed by rising prices in stores and have less money left over to save for a deposit,” Neufeld said.