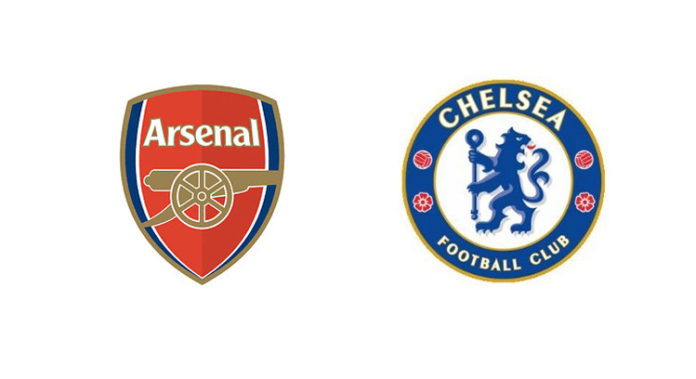 ON SATURDAY there are two major Cup finals – one north and one south of the border.

Twelve-time winners Arsenal play London rivals Chelsea (victors on seven occasions) in front of 90,000 fans at Wembley in the FA Cup showdown, while at Hampden Park Glasgow, Aberdeen, also seven-time winners, face treble-chasing Celtic, who have a record 36 final wins to their credit.

The Arsenal-Chelsea encounter is a repeat of the 2002 final which the Gunners won 2-0, whereas the last Dons-Bhoys battle in Scotland’s final was back in 1990 when the former won 9-8 on penalties after a 0-0 draw. Indeed, this was the last time the Dons won the trophy while Celtic’s last victory came in 2013.

Arsenal last tasted FA Cup glory in 2015, Chelsea in 2012, and between them the Gunners and the Blues have appeared 30 FA Cup finals, Aberdeen and Celtic in 69.