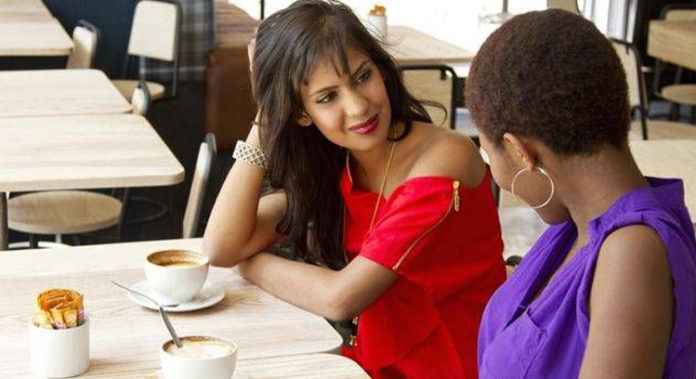 RESEARCH HAS found that Brits have an average of between 100 – 200 social media followers, yet only 3-5 who they would consider ‘close’ friends in real life outside of cyberspace.

The research, commissioned by Diet Coke, also found that despite the continued dominance of social media, what people really yearn for is quality face-to-face time with their friends and when asked about their preferred means of communication with friends, 69% opted for catching up in person rather than via social media (11%), group chats (8%), text message (8%) or a phone call (3%).

As encouraging as it may seem to hear how traditional means of nurturing friendships and relationships haven’t been forgotten altogether, social media appears to be playing a significant role in the way some friendships are formed in the first place. Over half of Brits (54%) claim to have met up with someone they originally met on social media and 44% say they made a new best friend thanks to their online networks.

Social media is also proving to be a necessary source of confidence for many given that 23% admit that it takes just 10-25 likes to make us feel valued by their online friends and 60% also stating that getting likes helps to boost their confidence.

Natalie Whitehead-Farr, Senior Brand Manager for Coca-Cola Great Britain added: “The rise of social media means that we can communicate with our friends easily and it is also a great tool for meeting new people. However, it is encouraging to see that we all really do value the opportunity to share good times in person, which is what we are calling for people to do more.”