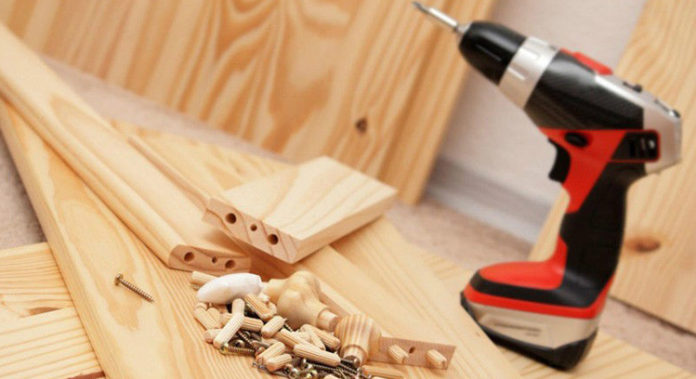 A NEW SURVEY has revealed that British homeowners spend an average of 37 minutes and make three attempts at a DIY task before giving up on it.

The survey, by BuyMetalOnline.co.uk, revealed that 62% of the population have tried and failed at a DIY household task in the last 12 months. Of 2,000 UK homeowners, 78% said they would try to fix their household DIY problem before calling in a professional, with 32% attempting their own repairs to save money, and 27% doing so to save time.

BuyMetalOnline.co.uk managing director Sara Halman said; “It seems the art of DIY is dying out among the British population, with more recent generations being able to turn their hand to technical computer-based problems as opposed to hands-on DIY tasks.”

“Attempting to fix the problem yourself is one way to save money however if the job is hazardous or beyond your skill set, it is best handled by a trained and qualified professional. There is no shame in turning to a professional to ensure the job is done properly and to the highest safety standards.”

Young homeowners, those aged 25-34 called out a tradesperson five times on average in the past 12 months, compared to those aged 55-64 who did so just once.

Those in Newcastle admitted to the highest number of professional help call outs, with an average of four call outs to a tradesperson in the past 12 months, while those in Edinburgh made an average of two.