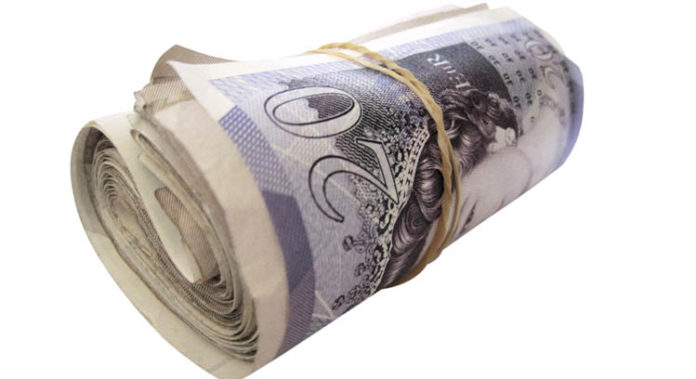 A DUAL mandate is a practice whereby an elected representative serves in more than one elected position simultaneously.

The practice is not illegal, and although various attempts have been made to discourage and ban it, some representatives continue to do it with few resigning to concentrate on a single role. The benefits, so they say, is that an elected official can better represent their constituency at several levels of government across the land.

An excellent notion, until you realise that the work of the average MSP or MP is the same and that the likelihood of a constituent needing a national issue resolved in various parliaments is rare.

To compound the problem, elected representatives can have second jobs, as long as they declare the position as a public interest (being a local councillor is considered to be a separate employment altogether). They’ll also gain salaries if they chair committees or retain a ministerial appointment in addition to their basic package and incredibly generous parliamentary expenses which go with it.

One of the reasons people switch off from politics is they feel they’re never told it straight and that their officials are, essentially, greedy if not corrupt. They think party spiel now takes precedence over humble public service and that wages are too high for the work done.

And they’re not wrong. Unless an MSP or MP holds a government position, their work is confined to constituency work, raising questions, voting or taking part in committees and debates (and for some, not even that). It doesn’t require various mandates to different institutions.

What should be done? While they receive recommendations from independent bodies, Holyrood and Westminster still vote to set their salaries. While a political class with no outside experience is undoubtedly a bad thing, elected officials doing work that splits their time is worse. Legislation should be passed which confines public servants to a one elected body and limits second jobs.

There can be no explanation for it, save for personal ambition or greed.