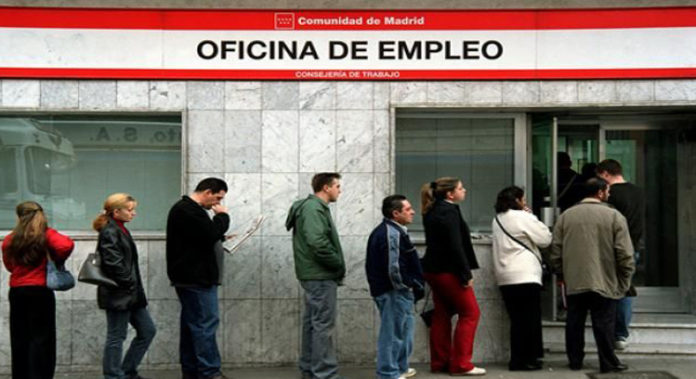 THE NUMBER of people registered as unemployed in Spain fell by 111,908 people in May since April, according to data released by the Ministry of Employment and Social Security.

The ministry reported that over the last 12 months, unemployment had fallen by 430,275 people.

The total number of unemployed people stood at 3.4 million, falling below the 3.5 million for the first time since February 2009.

Looking at the individual sectors of work, unemployment fell by 11,677 people in agriculture, by 10,724 people in the manufacturing industry, by 14,907 people in construction and by 70,994 people in the services sector when compared with the April 2017 figures.

Fatima Banez, Spanish Minister of Employment, said that Spain had recovered one in three jobs lost during the economic crisis, stating that data revealed last week was positive.

“I am happy because Spain is witnessing an intense employment recovery, “she said, highlighting that from the beginning of the year to May, a total of 500,000 new jobs had been created.