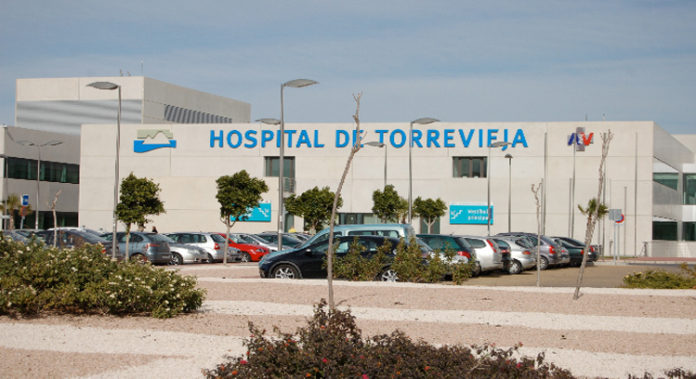 LOCAL POLICE officers in Pilar de la Horadada have rescued a 72-year-old man found at his home in a semi-conscious state after being altered by neighbours.

The alarm was raised by locals after he hadn’t been seen for a few days, and were concerned that something had happened to him.

When police arrived at the home and getting no answer despite several calls, they needed the services of a locksmith to enter the property where they found the man lying in a semi-conscious state.

He was later transferred to Torrevieja Hospital by the local Pilar ambulance service.